Melissa Caddick’s severed foot could have floated to beach after 93 days under water, expert says 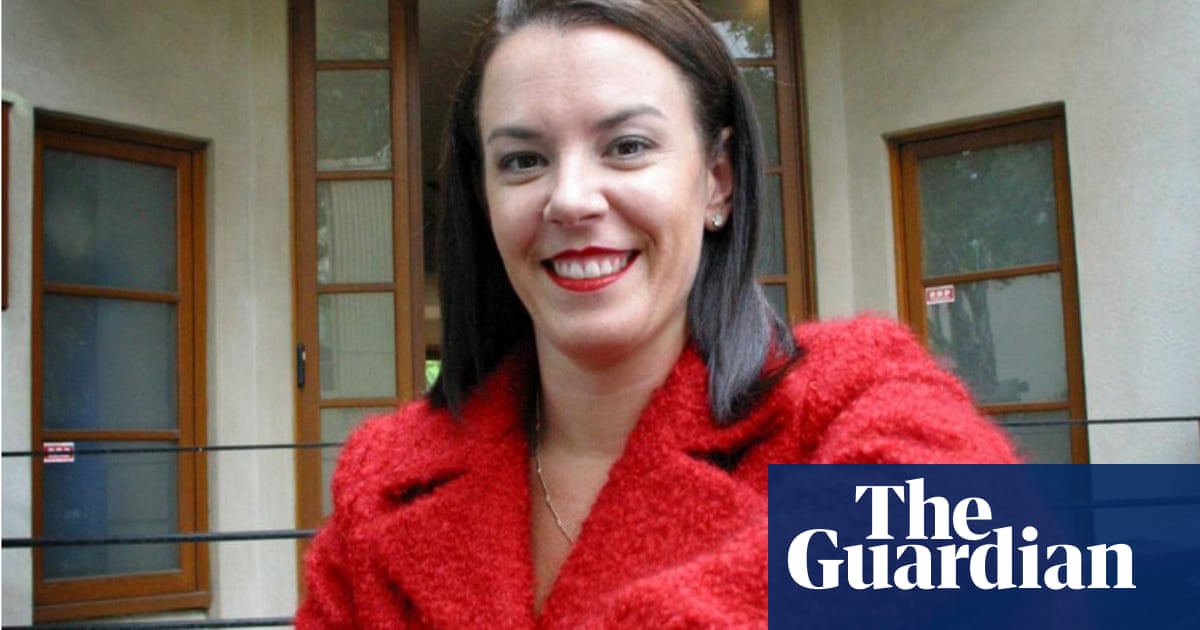 An ocean expert says the severed foot of missing fraudster Melissa Caddick could have travelled from Sydney cliffs before washing up on the NSW south coast months later.

An examination of goose barnacles found on the foot show it was likely floating off the NSW coastline for three to seven days before appearing on Bournda beach – 400km from Caddick’s Dover Heights mansion.

Oceanographer Dr David Griffin told the inquest into the fraudster’s death it was entirely possible her body entered the water when she was last seen in November 2020, then floating close to the ocean floor in strong currents for about 93 days before resurfacing in February 2021.

“The NSW coast is the most energetic oceanographic part of Australia,” he told the inquest.

“It is highly unlikely anything can just drift along the continental shelf without getting caught or snagged.”

Griffin presented his evidence earlier than expected on Wednesday when Caddick’s husband was stood down from his second day in the witness box after saying he couldn’t understand the “confusing” questions.

“Your questions are confusing, the way you talk is not the way my mind works,” Anthony Koletti said.

He spent the afternoon resting out of sight in the NSW coroner’s court building, before his lawyer told the magistrate he needed to be assessed before returning to give evidence.

“We will be taking him to see someone, he may be fine, but we are not doctors,” said his lawyer, Judy Swan.

If Koletti was unfit to give evidence on Thursday, the inquest was expected to hear from forensic psychiatrist Kerri Eagle.