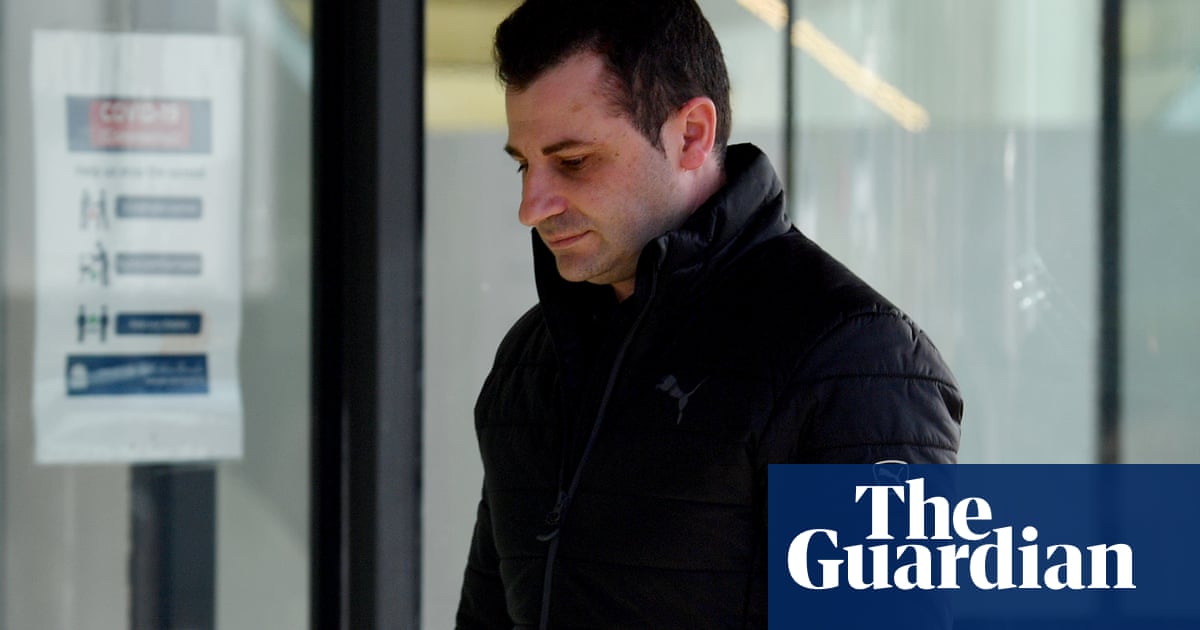 The brother of missing alleged fraudster Melissa Caddick has told the coroner at her inquest that her family categorically rejects the notion her husband could have harmed her or been complicit in her disappearance.

Adam Grimley says the family is “floored” that counsel assisting the inquest into Caddick’s presumed death seems to be “going after” his brother-in-law.

In a statement to deputy state coroner Elizabeth Ryan on 19 September, Grimley described Anthony Koletti as an “extremely gentle and kind man” who remains a valued member of the family.

“I make this statement in response to the line of questioning taken by counsel assisting which suggests that my brother-in-law … could have harmed my sister or in some way be complicit in her disappearance,” Grimley said.

“The family categorically dismisses such ideas and are absolutely floored that counsel assisting seems to be going after Anthony and saying Anthony or police are to blame for Melissa’s disappearance.”

He noted counsel seemed to be presenting “unverified gossip as fact” and said Koletti had suffered enormously from the loss of his wife, the shock of her misconduct and unsubstantiated accusations that followed.

The statement was tendered in court before Koletti was called to give evidence this week but was asked to step down due to his confusion and distress on Wednesday.

Earlier he told counsel assisting Jason Downing SC that on the morning of 12 November 2020 when Caddick disappeared he assumed she had gone out to exercise.

“I didn’t think anything of it … she’s just gone for a walk which she does every day, not a problem,” he told police in an interview.

In evidence Mr Koletti agreed his wife had no habits, her exercise regime was irregular and she mostly jogged on the treadmill.

Downing continued questioning Koletti on Wednesday about this inconsistency, asking if he was now trying to justify his answers.

“One of the accounts must not be true,” Downing said.

“Why are you guessing?” Downing said.

“Because your questions are confusing, the way you talk is not the way my mind works,” Koletti said.

Ryan eventually asked Koletti to leave the witness box, saying she relied on him being able to focus on the questions and respond truthfully.

Koletti returned on Thursday to give evidence.

Later on Wednesday an ocean expert told the inquest Caddick’s severed foot could have travelled from Sydney cliffs before washing up on the NSW south coast months later.

An examination of goose barnacles found on the foot show it was likely floating off the coast for three to seven days before washing up on Bournda beach – 400km from Caddick’s Dover Heights mansion.

Oceanographer David Griffin said it was possible her body entered the water when she was last seen in November 2020, then floated close to the ocean floor in strong currents for about 93 days before resurfacing in February 2021.

“The NSW coast is the most energetic oceanographic part of Australia,” he said.

“It is highly unlikely anything can just drift along the continental shelf without getting caught or snagged.”