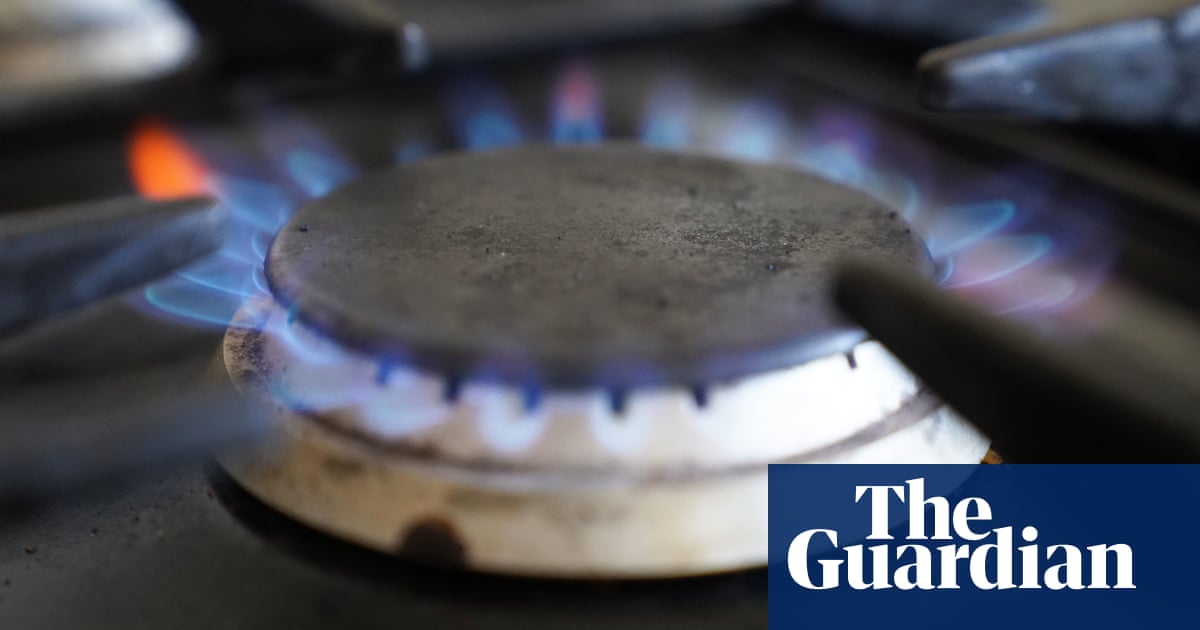 Gas exporters and the Albanese government remain at loggerheads over ensuring eastern Australia has sufficient supplies to meet domestic demand next year.

The government is due to decide within days if it will activate the Australian domestic gas security mechanism, usually referred to the “gas trigger”.

The resources minister, Madeleine King, can use the policy to limit exports or require that companies find new gas sources.

“It appears like a case of brinkmanship,” said Graeme Bethune, head of energy information firm Energy Quest. “There’s no unified position by the exporters and that’s not helping their case.”

Australia’s eastern states are more exposed than Western Australia to global price swings for fossil gas. WA has reserved 15% of gas production in its region for domestic use, shielding local users from much of the recent surge in global prices in the wake of Russia’s invasion of Ukraine.

Higher gas prices also affect electricity generation costs as the fuel is often the price setter in the wholesale power market. Unplanned outages by coal-fired power plants at the start of winter resulted in additional demand from expensive gas-fired electricity generators, ultimately resulting in a temporary suspension of trading in the market with wholesale prices tripling in the June quarter.

In August, the Australian Competition and Consumer Commission identified a shortfall next year of 56 petajoules of gas, or about 10% of domestic demand. The competition watchdog “strongly” urged the big three LNG exporters, which control more than 90% of reserves in eastern states, to increase supply.

A spokesperson for King said the minister had announced in July she would renegotiate an LNG agreement with east coast producers to help secure ongoing gas supplies. The minister would “have more to say on this matter soon” he said.

“The Albanese government is committed to ensuring affordable, reliable and secure energy for Australian households and businesses,” the spokesperson said, declining to elaborate on the current state of talks.

The gas industry was “committed to ensuring adequate and reliable supply of gas to the domestic market”, Samantha McCulloch, chief executive of industry group APPEA, said.

“We continue to work with the government to finalise the heads of agreement to ensure the domestic gas market is well supplied in 2023 and beyond.”

At the time of the ACCC report, Origin’s APLNG said it did not believe there would be a gas shortfall in 2023. Forecasts of 167PJ of gas production that was not yet contracted should easily cover the 56PJ demand gap projected by the competition watchdog, it said.

Energy Quest’s Bethune said the APLNG plant had “sold a lot of gas to others”. Santos, though, had the smallest reserve, and needed to source from elsewhere.

Spot gas prices had remained at about $20 per gigajoule, or more than double the price in recent years. Prior to the linking of eastern Australia to global gas markets, prices of about $3/GJ were common.

The scramble for gas reserves and soaring power and gas prices for local users showed “the whole thing is a dog’s breakfast”, Bethune said.