NSW levy on ride-hailing and taxi passengers extended until 2029 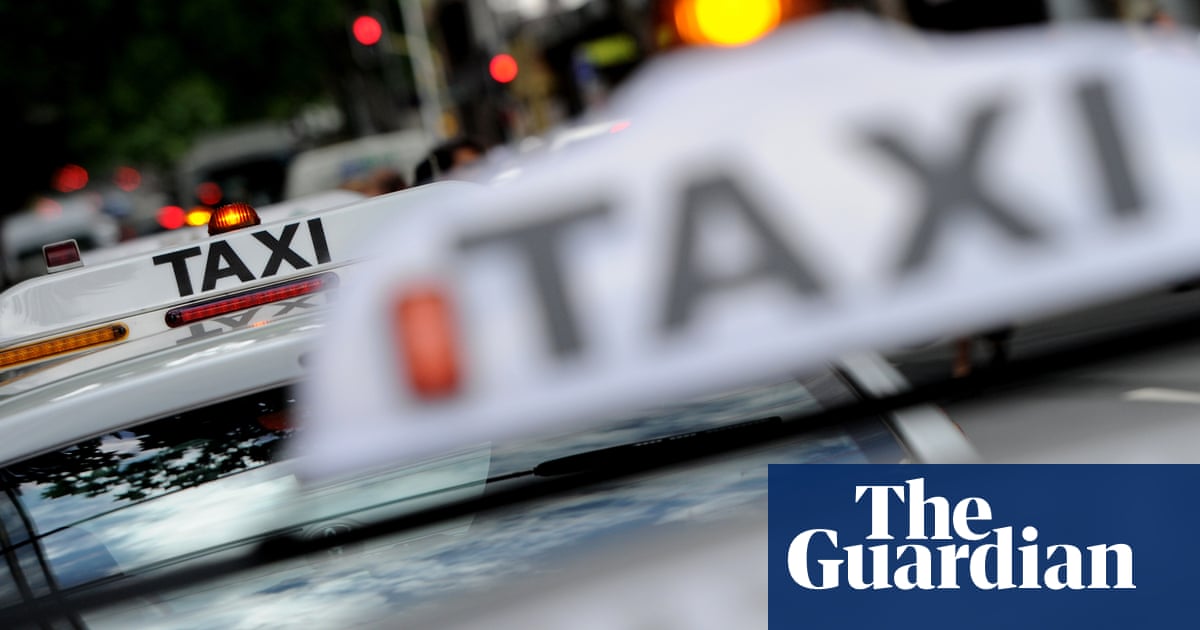 NSW ride-hailing and taxi passengers will pay levies for another two years – until June 2029 – as taxi licence owners move a step closer to securing further compensation.

The government has outlined its plan to deliver a further $500m to licence holders, on top of $145m already doled out, as part of plans for the complete deregulation of the industry.

The compensation for taxi licence owners was in response to the rise of apps such as Uber that disrupted the industry despite not being legal when the services launched.

Ride-hailing and taxi passengers in NSW pay a $1 passenger service levy to fund compensation for taxi licence holders which will now be extended for two years.

The scheme was introduced in 2018 to fund industry adjustment packages up to $250m.

As of June, it had collected more than $259m, according to Revenue NSW data.

Uber said it was disappointed with the extension, calling it “a tax paid by consumers when they take any taxi or rideshare trip”.

“With this decision, the government has effectively codified a tax on all point-to-point transport in NSW,” an Uber spokesperson said on Thursday.

“This is a frustrating outcome for consumers and we will continue to lobby the NSW government to legislate an end date for this levy.”

Taxi licence owners in Sydney can claim $100,000 for each licence they hold, up to a cap of six licences.

Outside the capital, owners will be able to secure $130,000 for each licence, with no limit on the number, the treasurer, Matt Kean, said on Wednesday.

“This will create a level playing field across the sector, freeing the taxi industry to better compete, while driving improved and more innovative services for customers,” Kean said.

The transport minister, David Elliott, said people in the taxi industry had suffered financially and emotionally in recent years.

“We have acted to support them by offering financial assistance which surpasses the package proposed to the industry in September last year,” he said.

He accepted other industries had been forced to evolve without compensation.

“Not one of them that has been put to me has had highly regulated and expensive licences and registration plates sent to them and their families every year,” Elliott said.

“I still don’t believe that any commuter or Uber user begrudges spending an extra dollar to put into a compensation pack. I haven’t met that person yet.”

The government plans to totally deregulate the point-to-point transport industry, with legislation to be introduced before the end of the year.

The money will begin flowing next year if the package passes.

The NSW Taxi Council said it was not in a position to comment on Thursday as it needed time to understand the proposal and its implications.

The ride-hailing operator DiDi declined to comment on the levy extension, while its rival Ola did not respond by deadline.