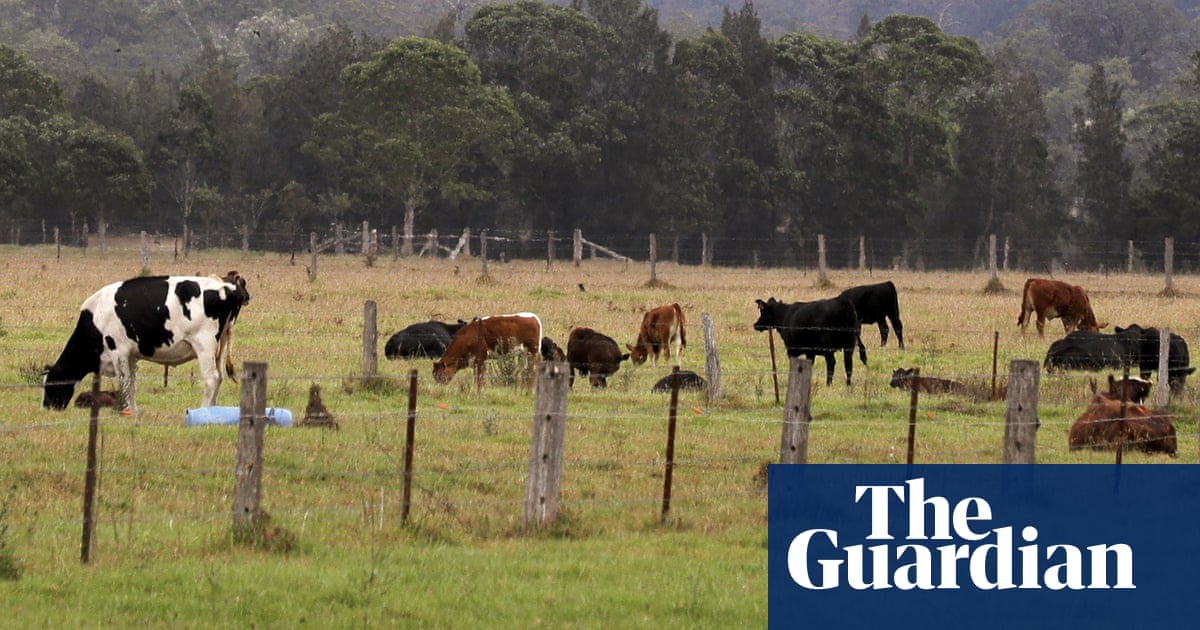 Australian farmers are scrambling to understand the ramifications of new European laws on land-clearing, which could harm exports of products such as beef or paper under stricter environmental controls.

But environmental groups and some in the federal government believe the new laws could help Australian producers with more sustainable farming techniques get to “the front of the queue”, as negotiations continue for a free trade agreement with the European Union.

The European parliament this week passed a bill requiring EU members to verify whether certain imported goods – including soy, palm oil, timber, cocoa, coffee, corn, rubber, charcoal and paper – had been produced in areas linked to deforestation. The regulations also include beef, pork, lamb, goat and poultry meat, with import of goods produced in deforested areas after January 2020 to be banned.

After passing the European parliament, it must be ratified by individual member countries.

The National Farmers Federation CEO, Tony Mahar, is concerned by the change, saying the lack of detail is ‘“alarming”.

“We need to understand how they would define deforestation or whether this would apply retrospectively,” he told Guardian Australia.

“We’re also keen to understand what compliance burden might be placed on family farms here in Australia to prove we’re doing the right thing.”

Mahar said Australian agricultural land needed “active management”, including clearing of introduced species or to prevent soil issues, and spoke of the sustainable environmental practices that most meat producers followed.

“Our landscape is truly unique and we have our own science-led regulatory frameworks designed to protect it. What farmers in Australia don’t need is another layer of regulation imposed from across the globe,” he said.

“There is a very small proportion of Australian farmers who have a business model based on the bulldozer. If the 1% or so of farmers who do all the clearing are reined in, then Australia would be closer to the front of the queue on environmental grounds for market access,” she told Guardian Australia.

“It’s a big question for lobby groups like the NFF: do they want to hold back the 99% of farmers who are doing the right thing, to protect the 1% who aren’t?”

The Wilderness Society had been part of the lobbying effort that saw the EU parliament adopt the change. Lerch expected similar environmental controls could be placed on the EU free trade agreement.

“This is Europe asserting itself on the world stage in a drive to address the twin global crises of biodiversity loss and climate change. It is a move that foreshadows expected future efforts on other issues like fossil fuels,” she said.

“Australian producers are already great custodians of the land on which they live and work, balancing agricultural productivity and food security with good environmental outcomes,” he said.

Guardian Australia understands some voices in the federal government see the export controls as a possible positive for Australian farmers, opening up a potential point of difference for local products when compared with other nations with higher deforestation rates such as Brazil.

“The EU passes a deforestation trade bill that provides a dramatic headline. But the next one could be, ‘Australian red meat producers are best-placed of anyone in the world to give EU parliament comfort on this’,” he said.

“Australia can demonstrate you can be profitable and productive and have intergenerational sustainability.”

Strong said there could be export positives to come from the change, but claimed the new regulations wouldn’t take into account other work done by agricultural producers in lowering environmental impacts.

“Farmers are desperately committed to looking after the land. There’s cases [where] it can be done better, no question, but the overarching commitment of producers is to look after the environment,” he said.

This issue is expected to feature in a meeting on Monday between the trade minister, Don Farrell, and a delegation from the European parliament’s committee on international trade, which will discuss progress on free trade agreement negotiations.

The federal parliament’s committee on treaties will hold a hearing on the UK free trade agreement on Monday in Parliament House.