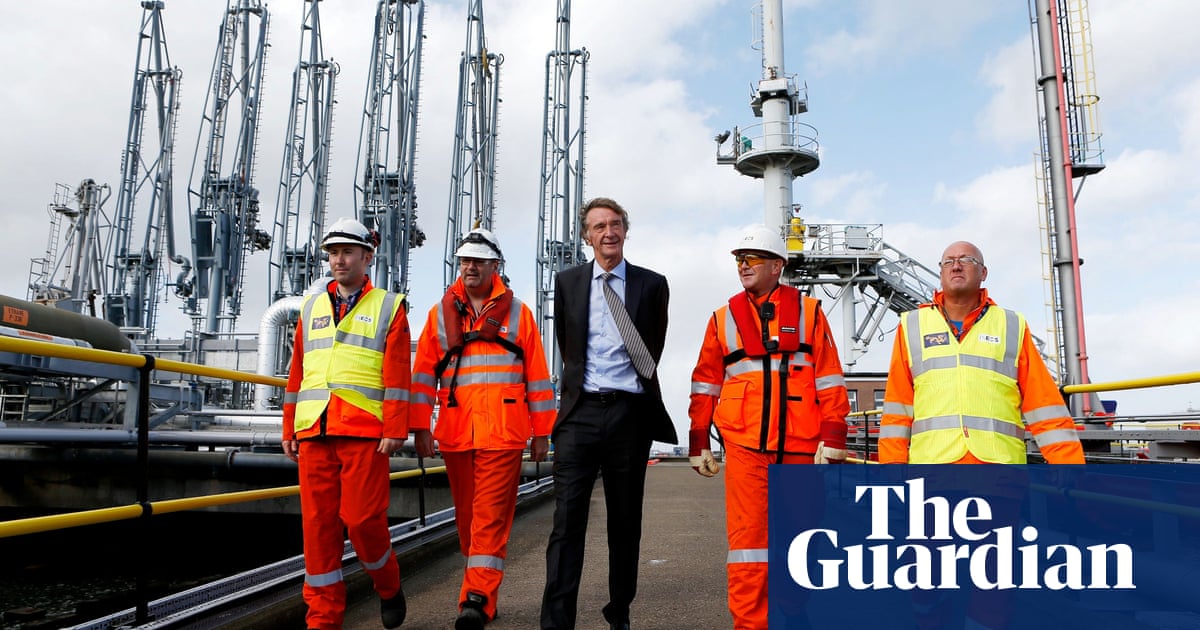 Ineos UK E&P Holdings, the oil and gas division of Ratcliffe’s empire, reported a profit of £474m in 2021 compared with a loss of £226m in 2020, according to new filings at Companies House.

The company said it was benefiting from average gas prices rising by 264% to 91p per therm during the period. The prices are likely to have risen even higher since then.

It comes as the latest forecasts from energy consultants Auxilione suggested energy prices could go above £6,000 a year for the average household next year. Ofgem, the regulator, is expected to lift the price cap from £1,971 to £3,576 this week.

Ratcliffe, who founded Ineos in 1998 and still owns about 60% of the firm, is one of the country’s richest people with an estimated £6bn fortune.

The billionaire, who was brought up in a council house near Manchester – the son of a joiner and office manager – moved to tax-free Monaco in 2020.

It has been estimated that the move would have saved him £4bn in tax payments. People who live in Monaco for at least 183 days a year do not pay any income or property taxes. Before he left for Monaco, Ratcliffe was the UK’s third-highest individual taxpayer, paying £110m to the exchequer in 2017-18, according to the Sunday Times tax list.

His decision to quit Britain came soon after he was knighted by the Queen for “services to business and investment”, and the UK voted to leave the European Union.

Ratcliffe, who last week expressed interest in buying Manchester United FC, was an ardent supporter of the vote leave campaign declaring that the UK would thrive without red tape from Brussels.

He owns a mansion near Beaulieu in the New Forest, Hampshire, and two superyachts called Hampshire and Hampshire II.