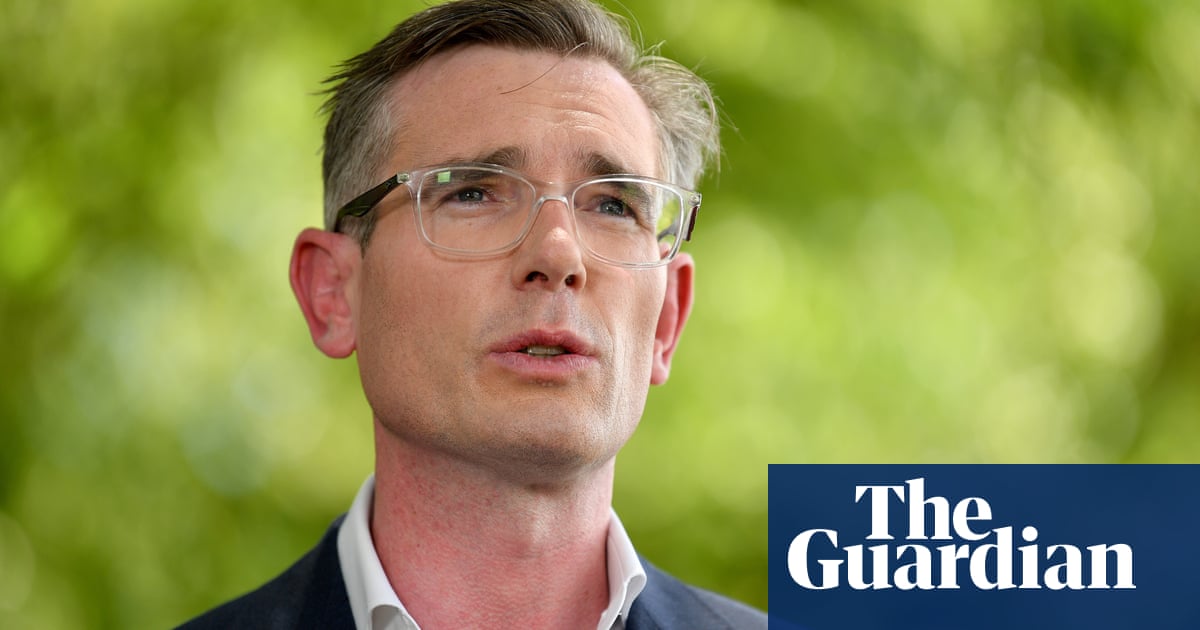 New bail laws hastily passed by the New South Wales government after a campaign by a Sydney tabloid newspaper have failed to imprison the child sex offenders they were designed to target, while also being critiqued by a supreme court judge and criminal barristers.

Despite warnings from legal groups that “rushed reform can lead to flawed laws”, last month the NSW Coalition passed changes to the state’s bail act intended to make it harder for people convicted of child sexual assault charges to walk free before their sentencing.

The laws, passed with the “wholehearted” support of the Labor opposition, included a provision requiring judges to refuse bail where a person is convicted of a crime for which they “will” serve a prison sentence.

The changes were introduced after a series of articles by Sydney tabloid the Daily Telegraph that were critical of bail decisions related to men granted bail after being convicted of child sexual assault charges.

The premier, Dominic Perrottet, promised to “fix” the law during an interview with Sydney shock jock Ray Hadley and, within a week,the government introduced the laws into parliament. They were passed within two days.

But the laws have caused concern within legal circles. In a recent judgment by supreme court justice Peter Garling, he noted errors in the wording of the bill, which he warned could impact its interpretation by the courts, warning of an “infelicity of drafting”.

Garling made the ruling in dismissing an application to have bail revoked against Titus Day, the former manager of singer Guy Sebastian who was found guilty of 34 counts of fraudulent embezzlement last month.

Day was granted bail ahead of his sentencing, but the director of public prosecutions appealed against the decision due to what it said was the likelihood of a prison sentence.

In his judgment refusing the appeal, Garling said the use of the word “will” in the act meant applying it in Day’s case was not warranted.

“The word ‘will’ connotes a degree of certainty or confidence that the requisite term of imprisonment will be the outcome of the sentencing hearing.”

He said that in cases that rely on “inferences and conclusions” based on convictions for the same types of offences “it will be very difficult to persuade a court that the possibility of any other lawfully available sentencing alternatives has been excluded”.

That difficulty has also extended to the specific cases that the law was introduced to address.

After Robert van Gestel was bailed following his conviction for eight charges of historical sex offences against three children dating back to the 1970s, Speakman told both the Telegraph and Hadley that he would review the transcript of the case.

The case was specifically cited by Labor’s shadow attorney general, Michael Daley, in declaring that his party “wholeheartedly supports” the bill before its swift passage in the parliament.

But in another judgment last week, also by Garling, Van Gestel was found to not be covered by the law because Garling was “not satisfied” it was impossible for him to be given anything other than a full-time prison sentence.

“In my view, it is reasonably possible that, depending on the evidence provided, a sentencing judge could impose an [intensive corrections order],” Garling found.

Despite the laws failing to work on cases they were introduced for, Guardian Australia understands there had been an uptick in cases where the DPP has sought to have bail refused for a variety of sentences.

Barrister Stephen Lawrence, who represented one of three men whose convictions prompted the initial outcry, said the new law was having “a significant effect on criminal cases with many detention applications being made”.

While Lawrence said he was less concerned about the use of the laws in serious cases, there was a significant issue in lower courts where a “comparative lack of procedural safeguards might well lead to some misuse of the provision”.

“We will certainly see its use in a range of cases very remote from the types of cases that caused community concern leading to the amendment,” he said.

“Another potential concern is its discouragement of early and appropriate pleas of guilty.

“The human reality of criminal law is many accused want bail immediately and will be discouraged from pleading guilty if they know an immediate consequence will be their remand in custody.”

Before the laws were passed legal groups including the NSW Law Society and the Aboriginal Legal Service warned that the laws could have unintended consequences, including an increase in the remand rate well beyond the government’s intended effect.

In a statement the attorney general, Mark Speakman, said an increase in detention applications was “to be expected”. But he said concerns about an increase in the remand population in jails had “not been borne out to date”.

“There will always be questions raised about the interpretation of any new law,” he said.

“It is the role of the courts to interpret and apply the law as enacted by parliament according to the facts on a case by case based on the evidence that is before them.”

Speakman also said Garling had “resolved” his concerns about the bill’s drafting in the Van Gestel case by applying what he believed was the “obvious intent” of the parliament.

If he hadn’t done so, Garling wrote in the judgement, it could have led to the “absurd result” where the wording of the bill would “manifestly contradict its apparent purpose” because of issues with its wording.