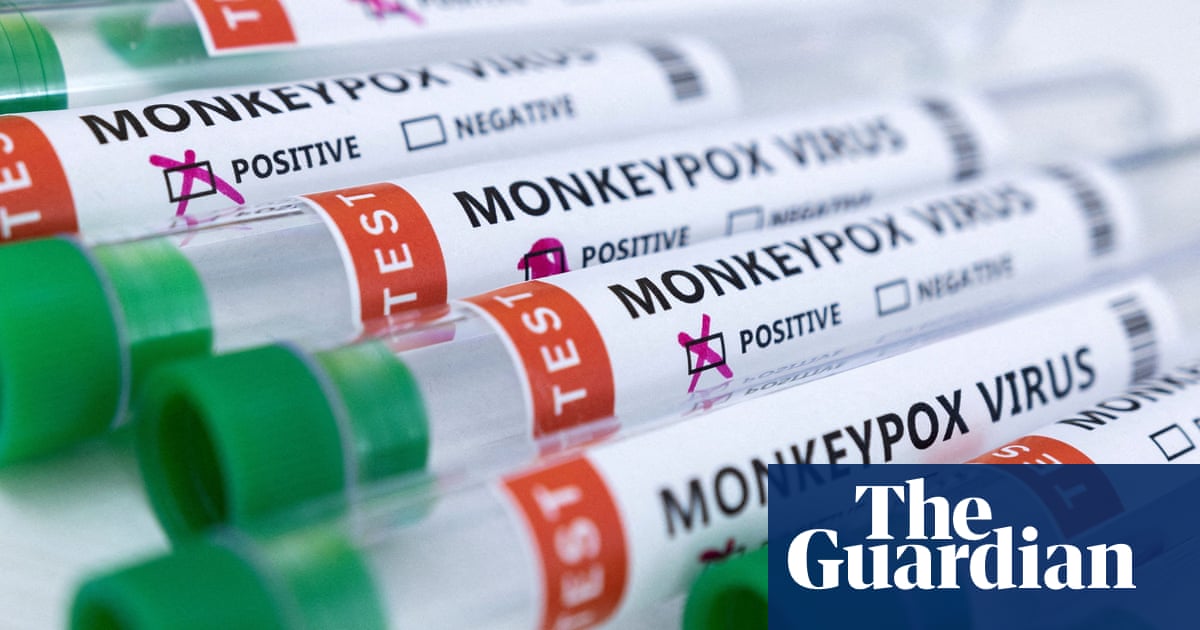 Monkeypox may be spreading in Australia after New South Wales found infections among the state’s 11 confirmed cases that could have been transmitted locally.

NSW Health says nine of the infections were probably acquired overseas but two may be local cases, which suggests community transmission could be occurring, especially among men who have sex with men.

“People need to be aware of the symptoms of monkeypox, which can include fever, headache, body aches and a rash or lesions on the genital area,” NSW Health executive director of health protection Jeremy McAnulty said on Wednesday.

He said the cases had not exhibited severe symptoms, such as an extensive rash or lesions all over the body.

But McAnulty warned even minor symptoms such as pimples in the genital area or buttocks needed to be taken seriously.

“The virus is mainly spread through skin-to-skin contact … It is important that people with symptoms avoid close contact with others, including sexual activity.”

Monkeypox occurs mainly in central and western Africa, often close to tropical rainforests, and is considered endemic in the Democratic Republic of Congo, where it was first discovered in humans in 1970.

The illness can be transmitted from person to person through air droplets, close bodily contact or sharing contaminated linens or objects.

Australia has joined a growing list of nations affected by the rare tropical illness including Italy, Sweden, Spain, Portugal, the US and the UK.

There is no room for complacency around the current outbreak, the World Health Organization said earlier this month, noting cases in Europe tripled in just over two weeks, with some infections identified in children.

In a statement on 1 July, Dr Hans Kluge, the WHO regional director for Europe, called on governments and the public to increase efforts to prevent the disease from extending its geographical reach.

“Urgent and coordinated action is imperative if we are to turn a corner in the race to reverse the ongoing spread of this disease,” he said.

According to Kluge, more than 90% of confirmed cases in the latest outbreak have been in the Europe region, with cases reported in 31 countries and areas.

He said confirmed cases in the area had more than tripled since 15 June, reaching more than 4,500.

Most cases for which information is available have been in men who have sex with men, although some have been identified in other demographics, including children.

Tags:Australia newsHealthInfectious diseasesInternationalMonkeypoxNew South Wales
previous‘No one else has this end-to-end offering’: the new system unlocking the true potential of hybrid working
nextTechScape: Can the UK create a safer internet?