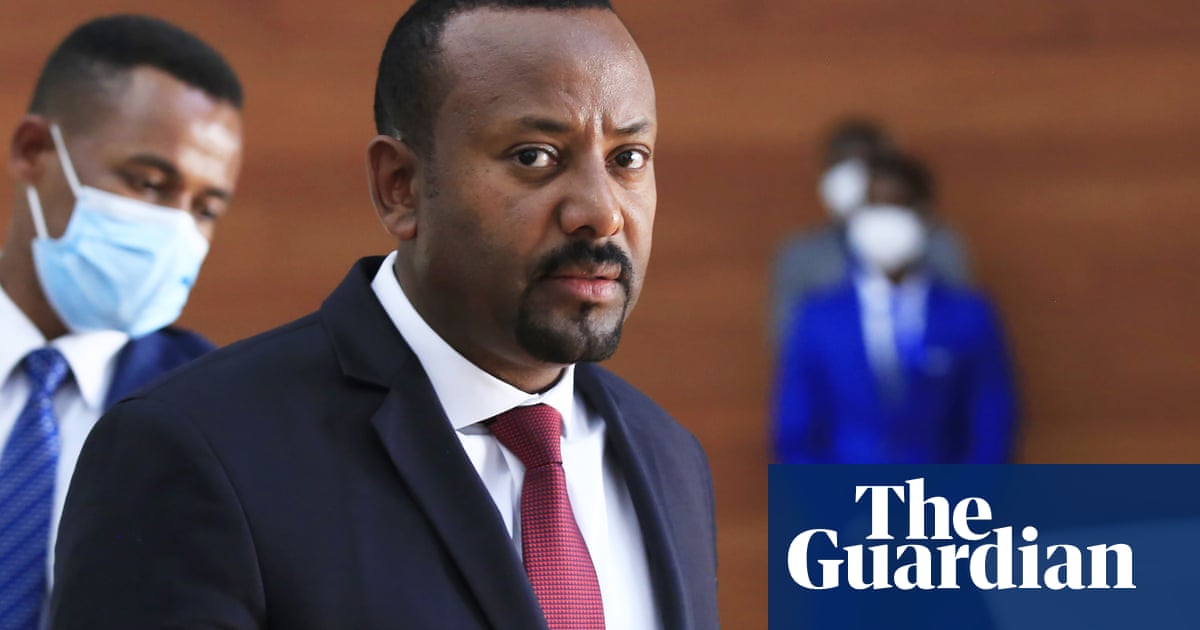 An unknown number of villagers have been killed in an ethnically motivated massacre in western Ethiopia, the country’s state-appointed rights body said, as federal forces attempt to stabilise the area following a mass killing in mid-June.

Oromiya region, where the Amhara are a minority ethnic group, has experienced spasms of violence for many years, rooted in grievances about political marginalisation and neglect by the central government.

It blamed the Oromo Liberation Army (OLA), a banned splinter group of an opposition party, for the killings. The OLA denied the accusation and said paramilitary groups were responsible.

Reuters was not immediately able to verify the claims of either side.

Ethiopia’s prime minister, Abiy Ahmed, blamed the OLA for the attacks, which he also called a “massacre”.

The OLA spokesperson, Odaa Tarbii, rejected the accusations, saying government-allied militias were responsible for the slaughter, while federal troops recently deployed in the area did nothing to stop it. “The prime minister’s accusation is an attempt by the regime to deflect from the fact that it is struggling to maintain order in its own forces,” he told Reuters.

Ethiopia’s government spokesperson, Legesse Tulu, said the OLA was attempting to shift blame on to the government, calling it a tactic “any terrorist group uses to hides their evil works”. He did not provide any details on casualties.

Oromiya’s regional administration spokesperson did not immediately respond to requests for comment.

The US-based Amhara Association of America (AAA) tweeted it was “gravely concerned over reports of yet another massacre against Amharas” in the Oromia region.

It said in a message to AFP that the attack targeted members of the ethnic Amhara group in Mender 20 (Village 20) in the Hawa Gelan district of Qellem Wollega. “One of our investigators did talk to three eyewitnesses … hiding in a forest nearby,” the AAA said, adding that the attack began at 6am local time (0400 BST) and was still going on when he spoke to the witnesses around noon.

About 340 people were killed in the same region last month, Abiy’s spokesperson has said, amid accusations of blame by the government and the OLA.

The EHRC called for an immediate stabilisation of the area.

“The continued insecurity in the area and what appears to be the ethnically targeted killing of residents must be put to a stop immediately,” Daniel Bekele, the head of the EHRC, said in a statement late on Monday.