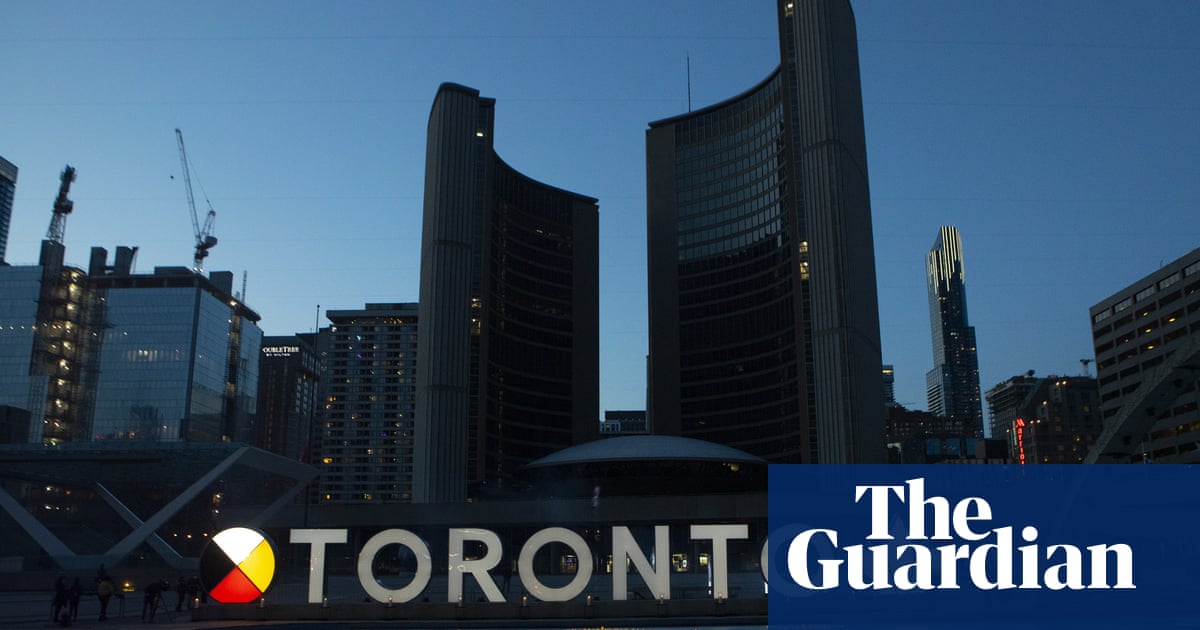 More than one hundred Sikh security guards in Toronto have lost their jobs or been demoted after refusing to cut their beards in order to wear a face mask, highlighting a city policy that critics describe as discriminatory and “humiliating”.

Under Toronto’s current rules, staff at homeless shelters and other congregate settings must wear a N95 respirator when exposed to people with Covid-19 or during suspected outbreaks.

As part of the policy, staff are required to be “clean-shaven” to ensure masks fit property.

But for Sikh workers, whose facial hair is a key expression of their faith, the rules have put them in a seemingly impossible situation.

“I feel very humiliated,” said Birkawal Singh Anand, told CBC News. “If you ask me to clean-shave my beard, it’s like peeling off my skin.”

Most of the security personnel affected by the policy are hired through city contracts with third-party companies.

But Anand, who works for ASP Security, says that after requesting accommodation, he and more than 100 other guards were only given the option to move to lower-paying roles – or be terminated.

The World Sikh Organization (WSO) calls the current policy “completely unreasonable” – pointing out that most mandates across the city have been dropped – and has called for officials to quickly fix the situation.

“Sikh police officers and other frontline care workers have served throughout the pandemic without being required to compromise their faith,” the WSO president, Tejinder Singh Sidhu, said in a statement. “There is no reason why Sikh security guards at the City of Toronto cannot be accommodated in accordance with the law.”

GardaWorld, one of the companies with a city contract, said in a statement that employees “were offered other and equivalent opportunities” until the rules are changed. Star Security and ASP Security did not immediately respond to a request for comment.

The WSO says it contacted city officials in June after receiving a wave of complaints from workers.

On Monday, Toronto’s mayor placed blame on third-party companies for failing to accommodate workers when enforcing a city policy.

“I’ve asked city staff to work with all contractors involved to immediately resolve this issue and to be absolutely clear that we respect people’s human rights, including freedom of religion, and we expect all contractors to do the same and to properly accommodate employees,” Toronto’s mayor, John Tory, said in a statement. “No city policy allows contractors to ignore or dismiss their employees’ religious beliefs or to fail to accommodate them.”

He called on all companies to rehire any workers who were terminated. The city also said it would weigh the possibility of terminating the contracts of companies “found to be in violation of city policy or human rights legislation”.