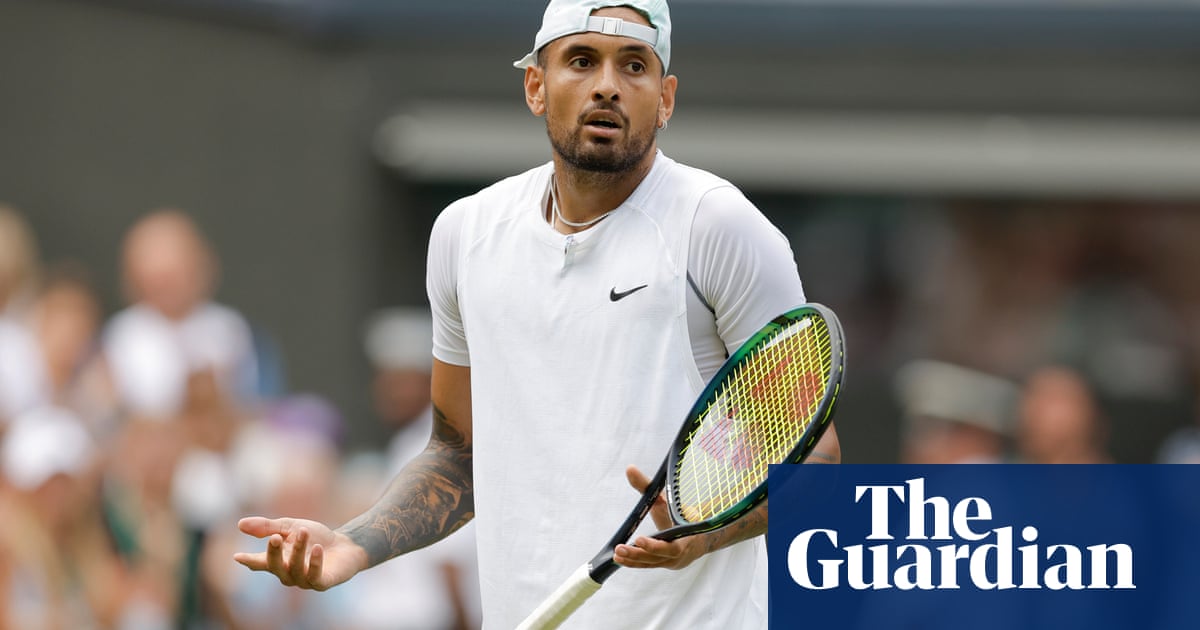 The tennis player Nick Kyrgios is due to face a court in Australia after being summonsed to face a charge of assaulting a former girlfriend.

The 27-year-old Australian, who reached the quarter-finals of Wimbledon on Monday, will appear in court in Canberra next month.

Australian Capital Territory policing confirmed on Tuesday that Kyrgios had been summonsed to face a charge of assaulting his former girlfriend. The summons relates to an incident in Canberra last December.

“ACT policing can confirm a 27-year-old Watson man is scheduled to face the ACT magistrates court on the 2nd of August in relation to one charge of common assault following an incident in December 2021,” a spokesperson said.

The summons reportedly relates to an allegation that Kyrgios grabbed a former partner, according to the Canberra Times.

The maximum sentence for the charge is two years.