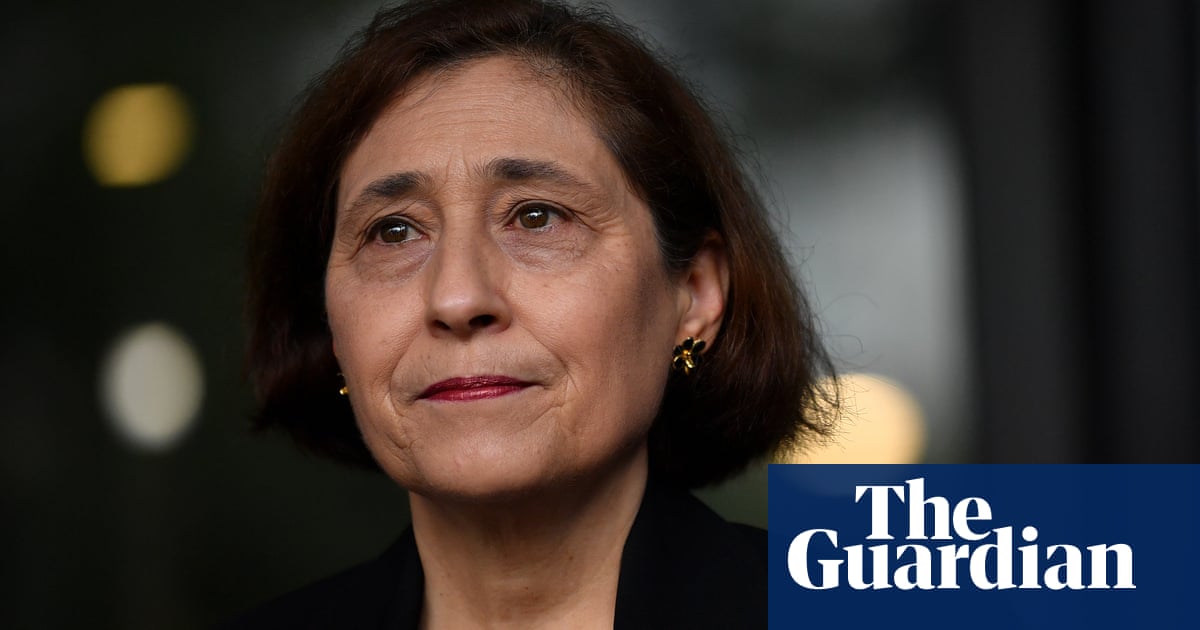 Victoria will demand at the next meeting of federal and state energy ministers that governments set dates for the completion of transmission links to ensure renewable energy projects worth billions of dollars can be connected to the grid on time.

Victoria’s energy minister, Lily D’Ambrosio, said timing for construction of projects, such as the Marinus links between Tasmania and the mainland or the Kerang link between Victoria and NSW, had changed in recent versions of the roadmap and that was discouraging investors.

“There’s this hopping around and chopping and changing, whether it’s Marinus that comes first or Kerang link,” she said.

“The fact is [coal-fired] generators are going to be leaving and we have to get the transmission done.”

D’Ambrosio said Victoria will press other ministers at their next gathering to set firm dates for the major projects – costing more than $12bn and involving more than 10,000km of new lines – and get on with building them. Her concern was that future versions of the roadmap, which is called the Integrated System Plan (ISP), would shift the dates again.

“Investors need the confidence that transmission will be there at a particular point in time so they can go ahead and make investment decisions,” she said.

“We used to generate electricity where we dug coal out of the ground,” Westerman said.

“Increasingly, we’re generating electricity where the sun shines and the wind blows.

“There’s no doubt that we do need a boatload of transmission to facilitate the pace of closure that we’re facing from existing generators,” he said.

Reed said D’Ambrosio was right that “we need the capacity soon and we need to know when it’s coming”.

“So how we balance the need for strong scrutiny and good process on the individual projects with the need for a speedy outcome overall, that’s the challenge,” he said. “As we have seen with some other energy projects, nothing is such a good idea that it can’t be done badly.”

Another issue from the ISP that may garner more scrutiny is it assumes an increase in electrification of homes and industry, along with biogas and hydrogen.

“There’s a heck of a lot of electrification that both reduces demand for gas and to some extent increases demand for electricity,” Reed said.

“And we don’t actually yet have policies in place at any level of government that will deliver that level of transition.”

The plan assumes that as much as a quarter of south-eastern states’ gas consumption will be met by LNG imports, such as from a proposed site at Port Kembla, near Wollongong. But Reed said that projection “has some big question marks over it right now”, not least because of intense demand for LNG supplies from Europe as it rushes to wean itself off Russian gas.

The ISP said gas would play an important but declining role in the generation of electricity to the grid. Gas-fired plants would provide firming to fire up when other sources of renewables or storage were not available.

The NSW energy minister, Matt Kean, said the ISP was “well aligned with the NSW government’s strategic vision for the state’s energy future, as set out in the Electricity Infrastructure Roadmap”.

That roadmap would support the private sector “to bring 12GW of renewable energy and 2GW of storage, such as pumped hydro, online by 2030”, Kean said.

“It will also give industry and investors the certainty they need to invest in the infrastructure we need, with more than $32bn of private sector investment to be injected into the NSW economy by 2030.”