Home » Politics » Chinese invasion of Taiwan ‘would be catastrophic miscalculation’

Chinese invasion of Taiwan ‘would be catastrophic miscalculation’ 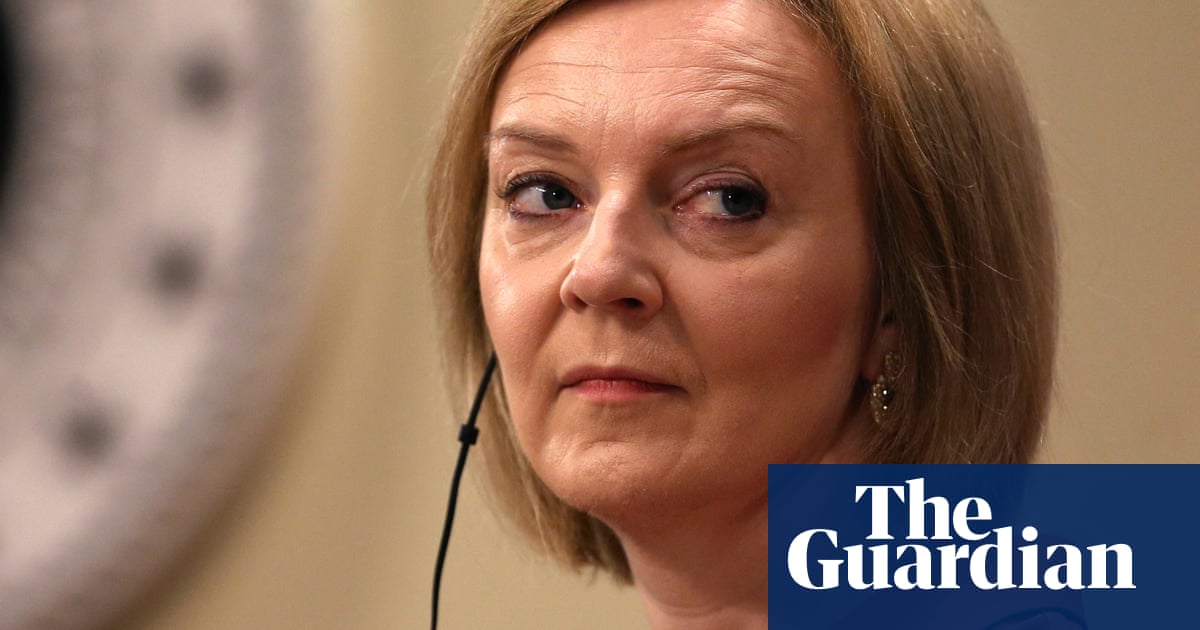 China would be making “a catastrophic miscalculation” if it invaded Taiwan, Liz Truss has said, telling the Nato summit that the UK and other countries should reconsider trading relationships with countries that used economic power in “coercive” ways.

In a sign of how far UK government attitudes towards China have shifted since the self-declared “golden decade” under David Cameron, the British foreign secretary said trade should be directed at countries who could be trusted.

Speaking at the Madrid summit, Truss said that with China expanding its strategic ambitions, Nato’s new strategic concept, the alliance’s core mission last updated in 2010 and now due to be revamped, should reference China specifically.

Her comments came a day after Truss called for more rapid action to help Taiwan with defensive weapons in case China invaded, saying this was a key lesson from the Russian invasion of Ukraine.

“I do think that with China extending its influence through economic coercion and building a capable military, there is a real risk that they draw the wrong idea that results in a catastrophic miscalculation such as invading Taiwan,” Truss said, speaking alongside Anthony Albanese, the Australian prime minister, and Alexander De Croo, the Belgian prime minister.

One of the areas addressed by the G7 summit in southern Germany, which ended earlier this week, was efforts to roll out more western infrastructure money for developing nations, a response to China’s so-called belt and road programme, which seeks to bring influence through similar investment.

Given the threat from both China and Russia, there was a “need to reach outward and create that network of liberty of fellow like-minded countries”, Truss argued.

Both the G7 countries and nations such as Australia should use their “economic weight” to challenge China, she said – adding that countries like the UK could even rethink their approach to trade with Beijing.

“I think historically we haven’t used that economic power,” she said. “We’ve been equidistant, if you like, about who we trade with, who we work with. And I think countries are becoming much more focused now on, is this trade with trust, do we trust this partner? Are they going to use it to undermine us, or are they going to use it for the mutual benefit of both of our economies? So trade has got a lot more geopolitical.”

Speaking on Tuesday before the Commons foreign affairs committee, Truss went notably beyond the standard government language on Taiwan by saying there was a need to provide the island with defensive weapons.

“We should have done things earlier. We should have been supplying the defensive weapons into Ukraine earlier,” she said. “We need to learn that lesson for Taiwan. Every piece of equipment we have sent takes months of training, so the sooner we do it, the better.”