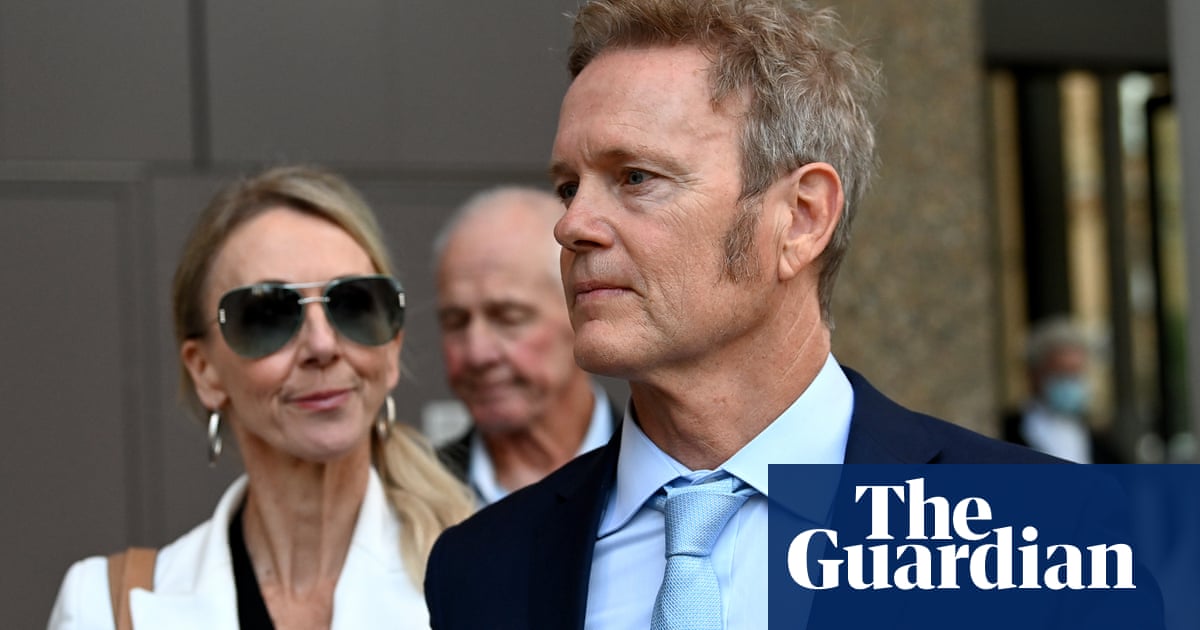 Craig McLachlan has dropped his defamation case just as witnesses were due to begin testifying for the defence in the case concerning allegations of indecent assault and harassment claims against him.

The actor had sued the ABC, Fairfax and former colleague Christie Whelan Browne in the NSW supreme court over the claims relating to female performers in the 2014 stage production of the Rocky Horror Show.

His case finished on Thursday and the defendants were due to begin calling their witnesses on Friday.

But acting Justice Carolyn Simpson discharged the jury after the actor’s barrister Kieran Smark SC applied for leave to discontinue the proceedings.

She told the jurors there had been “a significant development” in the case with the actor deciding not to proceed further.

McLachlan had been accused by the defence of touching, kissing and groping actors without permission in the Rocky Horror Show stage production, Neighbours, City Homicide, and the Doctor Blake Mysteries

In his evidence, the award-winning performer agreed he had brought sexual jokes and pranks to the Rocky Horror Show.

But he denied the allegations made in the publications, and accused Whelan Browne and two other women of approaching the media for notoriety or money.

His partner, Vanessa Scammell, testified McLachlan was “sucker-punched” by the articles, becoming a recluse, afraid to answer the phone and would surf at night to avoid being seen.

During his opening remarks to the jury on 9 May, Smark described the trial as very significant for his client, saying it was a case about a “double-pronged attack made on [McLachlan] by two powerful media organisations”.

The media outlets were defending the claims on the basis of truth.

Their barrister Michael Hodge QC told the jury 11 women were expected to allege misconduct by McLachlan during the Rocky Horror Show production and other television and theatre shows.

The executive editor of the Sydney Morning Herald and the Age, Tory Maguire, welcomed the news that McLachlan would no longer pursue the defamation claim.

“The Sydney Morning Herald and the ABC published their investigation on Craig McLachlan during the height of the #MeToo movement,” Maguire said in a statement. “McLachlan’s claim against one of his victims, Christie Whelan Browne, and the media outlets, utilising Australia’s defamation laws, has had a chilling effect on victims’ willingness to tell their stories about other abusers, and the media’s ability to report on these serious allegations.

“The victims, the media and the public’s right to know has been damaged by this case, more than any costs order can ever repay. This result today is vindication of both McLachlan’s victims and our public interest journalism.”

In 2020, a Melbourne magistrate cleared McLachlan of indecently assaulting women during the Rocky Horror Show.

He was acquitted of seven counts of indecent assault and six of common law assault against four women during a run of the show in Australia.

The magistrate described McLachlan’s accusers as brave and honest, but it was not enough to prove the incidents amounted to assault.