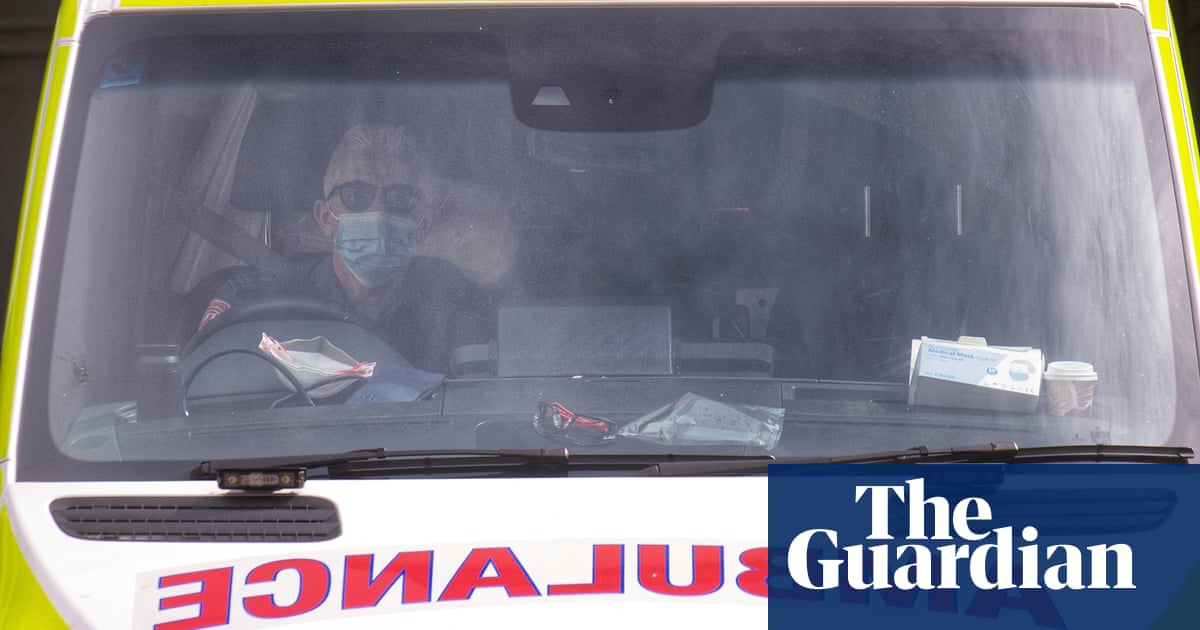 Victoria’s crisis-riddled triple-zero system lacks agility to respond to emergencies and is besieged by a risk-averse culture, leading to “dire outcomes” for patients awaiting ambulances, according to an independent review of the service.

The review, by former police chief Graham Ashton, found the state’s Emergency Services Telecommunications Authority (ESTA) – which takes calls for all the state’s emergency services – operates like a “corporate entity” rather than an emergency management service.

Its release follows reports of at least 12 deaths – including four children – since October after triple-zero operators either failed to pick up or answer the call within the service’s benchmark times.

The investigation found simple time-critical decisions had to be escalated through multiple levels of ESTA’s leadership until it reached “a person who felt empowered to make a decision.”

“This type of delay is an example that typifies a culture not consistent with ESTA’s mission,” the report says.

It concluded that failure in the systems often had “dire outcomes”, with the pandemic pushing ESTA’s workforce “to its limits.”

With a workforce pool of only 800 operational staff and a lack of flexibility in enterprise agreements, ESTA was unable to boost capacity during periods of unprecedented demand such as during storms in 2021 and peak Covid periods, the review found.

“It’s been our biggest complaint that ESTA has sort of been its own, almost like a satellite surrounding the rest of the emergency services planet and just sort of doing its own thing,” he said.

The report recommended the service be integrated into the Department of Justice and Community Safety from next year and undergo a rebrand to become “Triple Zero Victoria” to signify faster call-taking as its primary responsibility.

A new board of advisers will also be created, which will include members of Ambulance Victoria and Victoria Police to draw on their emergency services expertise.

The report also warned that low staff morale – due to the challenging and confronting nature of the role and pandemic pressures – would impact the service’s ability to boost recruitment to meet demand if left unresolved.

Staff told the review the leadership team did not understand their issues, with Covid-19 and negative media coverage of the service exacerbating staff wellbeing concerns.

“The reactive nature of service delivery means that there is a focus on ‘keeping the lights on’, rather than proactive improvement or innovation,” the report found.

A separate review by the inspector general for emergency management will probe the unprecedented call volume the service faced during Covid.

The Victorian opposition has for weeks accused the Andrews government of keeping the report secret after it was received in March. Last week, the premier, Daniel Andrews, was pressed by reporters on whether he had read the full report but labelled the opposition’s attacks a “political game.”

“Victorians should have the confidence that when they call for help in an emergency, they will get it,” she said.

The review, commissioned by the government last year, was not designed to investigate individual deaths but to consider broad structural reform of the call-service. It also followed reports of the authority’s call-system crashing and putting patient lives at risk.

Earlier this month, the government handed down the state budget – with a $12bn health funding blitz to help repair the state’s overburdened health sector and clear deferred care that has built up over the pandemic. It included $333m for 400 extra ESTA call-takers.

In March, the government also launched a recruitment campaign to hire 120 additional call-takers as part of a $115.6 million reform package.