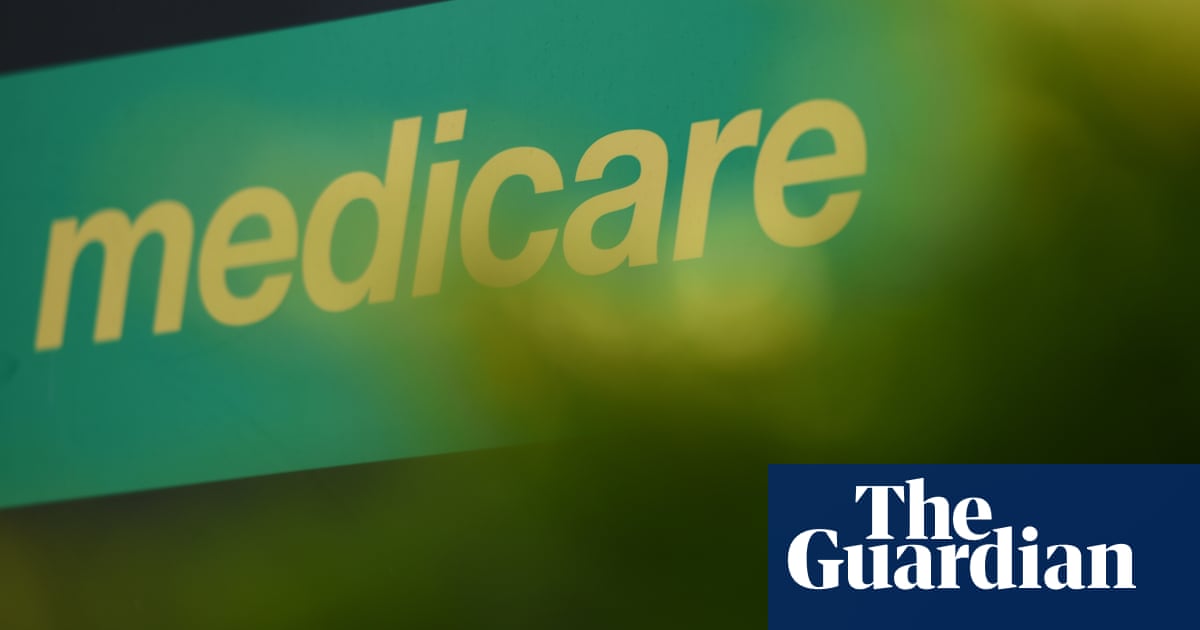 A Liberal party ad on Medicare funding has been referred to the electoral commission, after Labor claimed the government had tried to trick people into thinking the health department had endorsed the Coalition.

There was a furious response from the outgoing health minister, Greg Hunt, who called the complaint from his Labor counterpart, Mark Butler, an attempt to “disparage the good work of the Department of Health”, and accused Labor of “blatant lies” about medical funding.

The dispute centres on an election ad published in the Launceston Examiner newspaper on Saturday by the Tasmanian branch of the Liberal party. The ad, titled “Get the facts on Medicare”, trumpets increased funding for Medicare, hospitals and medicine subsidies between 2013 – when Labor was last in government – and more recent figures under the Coalition.

“Labor doesn’t have a plan, so they’re telling lies about Medicare … again,” the material reads. It directs readers to a page on the health department’s official health.gov.au website to “get the facts”.

Butler on Monday wrote to the secretary of the health department, Prof Brendan Murphy, with concerns that the department’s website has been used as part of “the Liberal party’s dishonest political attacks on the Labor party”. In the letter, Butler said that the ad “uses a similar – or possibly the same – shade of blue that is often used by the Department of Health”.

The website in question says it was last updated on 11 April – the day after the prime minister, Scott Morrison, called the election. Butler also raised concerns that the timing of that update may have breached caretaker conventions, which come into force after an election is called, and state that government agencies should take extra care around their websites “to ensure that they cannot be interpreted as promoting Government policy”.

Butler said the website’s update “could create the impression that the website was set up or updated for the purpose of promoting the Morrison government’s record during an election period”.

He asked Murphy to provide more information on the website, including when and how it was created, and on the 11 April update.

Guardian Australia has also seen a letter Hunt wrote to Butler on Tuesday in response to his questions, criticising the Labor frontbencher for his “assertions”.

“It is deeply concerning that Labor has had to fabricate claims against our policies while refusing to validate your own,” Hunt wrote in the letter.

Hunt, who will retire at this election, said the website was launched in March 2019 and had been “routinely updated” – including on 10 April “to reflect the budget prior to caretaker”. He said the edit on 11 April had been to correct “a very minor grammatical error … that did not materially change the content”.

“The Liberal party has been careful not to use the colours of the health department or the Medicare logo,” Hunt said. “This is in stark contrast to Labor, which consistently uses the Medicare and NDIS logos in their material, whilst making blatant lies.”

The health department, in a response to Guardian Australia questions, said it last updated the website on 9 April “to reflect changes as a result of the 2022-23 budget”. The only change made on 11 April was to correct “an incorrect date for the data source”, a department spokesperson said.

“No other changes were made to content of this webpage on Monday 11 April 2022 or subsequent to that date,” they said.

“The department takes the caretaker conventions seriously and applies them as intended.”

“We don’t have anything to add to the statement,” the health spokesperson said when asked for more information on the referral.

Butler’s letter asked Murphy to detail “what steps will the department take to address the misleading impression created by the Liberal party advertisement?”

“I would also seek your assurance that the department will take proactive steps to ensure departmental websites are not used in a party-political manner, as appears to be the case in the example cited,” Butler said.