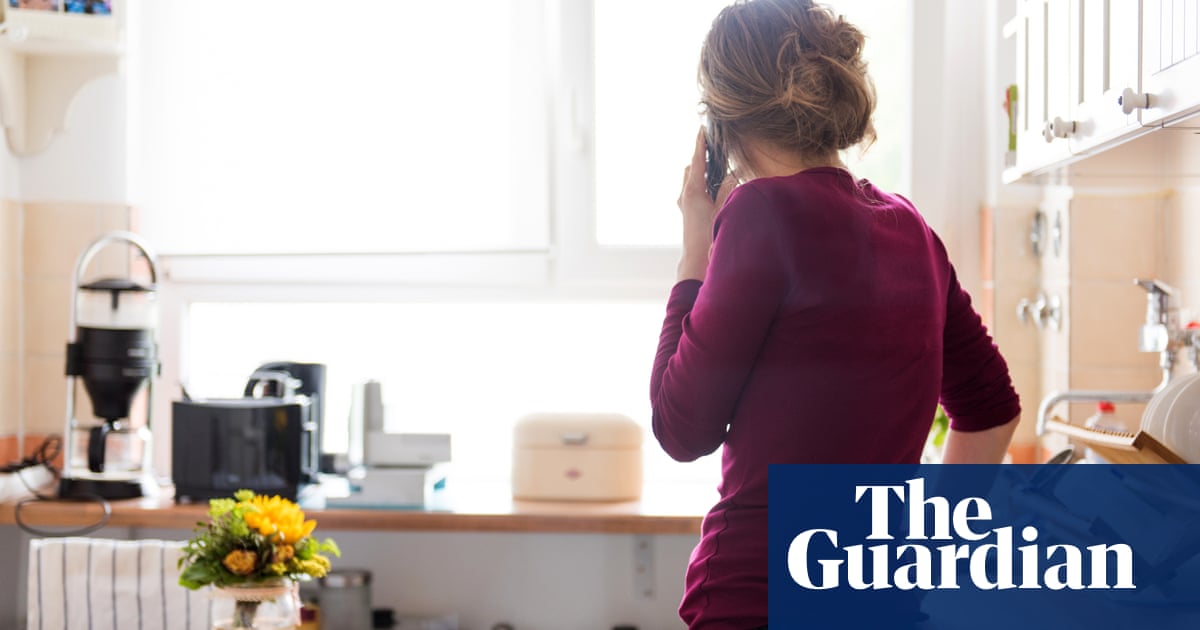 Victoria’s Covid-19 lockdowns led to a spike in mental health service presentations not only locally, but in other parts of Australia too, an inquiry has heard.

Spikes weren’t as high, but there was an uplift in every state and territory, BeyondBlue’s chief executive told a Victorian parliamentary inquiry into the state’s pandemic orders.

“Every time there was a lockdown, regardless of where it was, we saw a spike,” BeyondBlue chief executive, Georgie Harmon, said on Friday.

“If you think about it, we’re one country and people have families in other states. They were separated, they had travel plans interrupted, and there was just this rolling uncertainty of the future.”

In the days leading up to a lockdown, there was a 13.65% rise in Victorians contacting BeyondBlue for counselling, while nationally that figure was about 14%.

The review is looking at how the state’s Covid-19 lockdowns and restrictions affected residents’ mental health and wellbeing.

Harmon said by mid-2021, monthly demand for BeyondBlue’s services had risen by about 30%, with the service receiving 128,000 calls and 13,000 counselling web chats nationally between April 2020 and March this year.

“Many experts believe the pandemic is similar to a natural disaster in that it has impacted a whole population and there has been a sense of enduring collective trauma,” Harmon said.

“Except, unlike the trauma that follows most disaster events, which are over relatively quickly, this crisis has been drawn out.”

Suicide attempts and suicidal ideation presentations had risen in the state, although the suicide rate did not exceed pre-pandemic levels, Victoria’s chief psychiatrist told the inquiry.

The number of Victorians experiencing eating disorders also increased, although the rise was reflected nationally so it was hard to say whether lockdowns played a role, Dr Neil Coventry said.

While Coventry said he was not involved in the drafting of Victoria’s pandemic orders, he did provide relevant data to the chief health officer and health department.

Coventry said public health advice was complex and needed to factor in a range of issues, not just mental health.

“It’s never something that I would feel I would have the expertise to be saying, ‘this is the right order’,” he said on Friday.

“My concern is to make sure that people who make the orders are considering all the relevant factors.”

The inquiry is continuing on Friday afternoon, with Headspace chief executive, Jason Trethowan, among those due to give evidence.