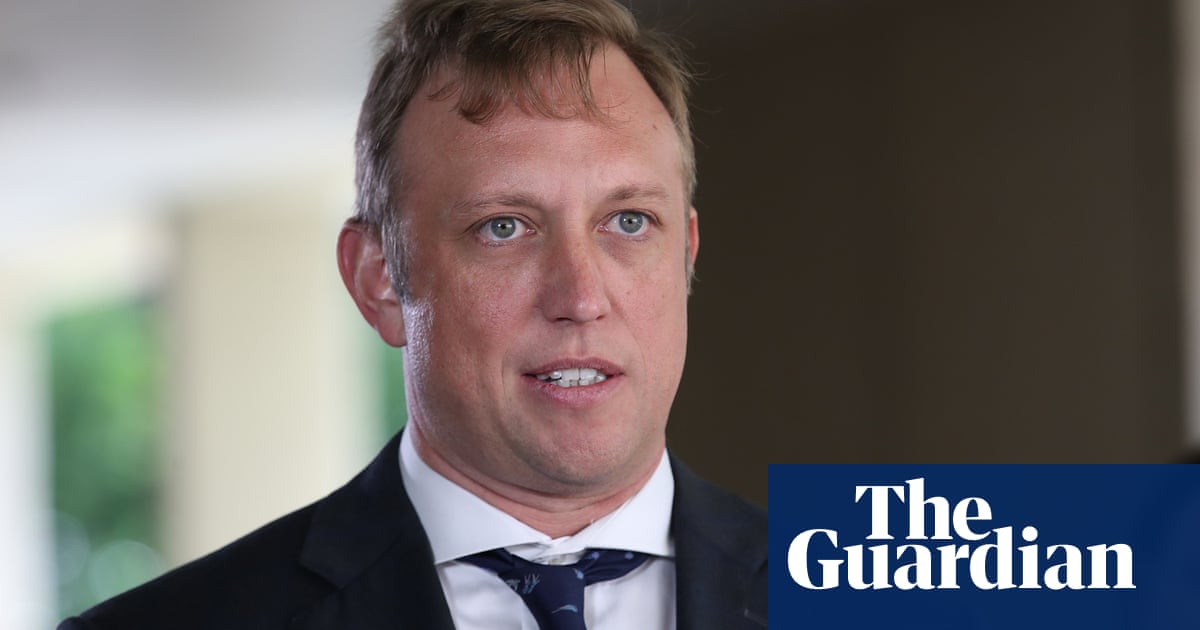 Queensland’s acting premier, Steven Miles, has rejected calls for a major inquiry into lobbying and the politicisation of the public service.

A review by Prof Peter Coaldrake has already found that government lobbying is widespread, escalating and lacks proper regulation.

“The lobbyist register is not doing the job which was intended,” he wrote in an interim report released on Thursday.

The report also found strong evidence of politicisation in the public service and ministerial staffer “overreach”.

The Liberal National party leader, David Crisafulli, said a commission of inquiry should be established to look into the allegations, but Miles rejected those calls.

“Royal commissions go to matters of criminal conduct, corrupt conduct. Nothing that has been raised here go to those matters,” Miles told reporters on Friday.

“And so an inquiry of that kind wouldn’t give us the kind of useful public policy advice that Peter Coaldrake is going to.”

There were 988 registered meetings between lobbyists and government ministers or officials in 2020/21, four times the average annual amount over the previous nine years.

Coaldrake said actual lobbying contacts may be up to fives times higher than the figure recorded, due to increasing instances of unregulated lobbying.

People who aren’t legally defined as “lobbyists”, such as lawyers or consultants, have no legal obligation to declare lobbying.

The lobbying firm has been acting for clients to influence the government and worked on Annastacia Palaszczuk’s re-election campaign in 2020.

“This can leave the public sceptical about even the strongest protections against conflict,” Coaldrake said in the report.

The Coaldrake review has also heard that unnamed ministers and senior public servants had skirted accountability, while unqualified ministerial staffers were “overreaching”.

Senior bureaucrats told staff to “sanitise” ministerial advice or alter it to align with what was presumed to be a minister’s position.

One director general even prevented a report from “reaching the minister’s ears” so that the minister could deny knowing about it.

Coaldrake said public servants weren’t necessarily acting under pressure, but taking it upon themselves to protect ministers.

“The effect is to have a public service whose motivations are partly informed by a self-imposed obligation to ‘protect’ the minister, which is at variance with its proper practice,” the report said.

Meanwhile, some ministerial staffers, many of whom have no experience outside university politics, had directed public servants in some instances.

Coaldrake said while there’s a ministerial code of conduct, awareness and observance of the rules were uneven.

“This review in its next phase will be considering what steps, if any, are needed to ensure that the code has teeth and is observed,” the report said.

Miles said the review was clearly not the whitewash that government critics expected it to be, but raised important areas for reform.

He said the government was looking forward to the final report and recommendations.

“We’ve never said we will be perfect,” the acting premier said.

“We commissioned this report, we will hear the findings and we’ll implement them.”