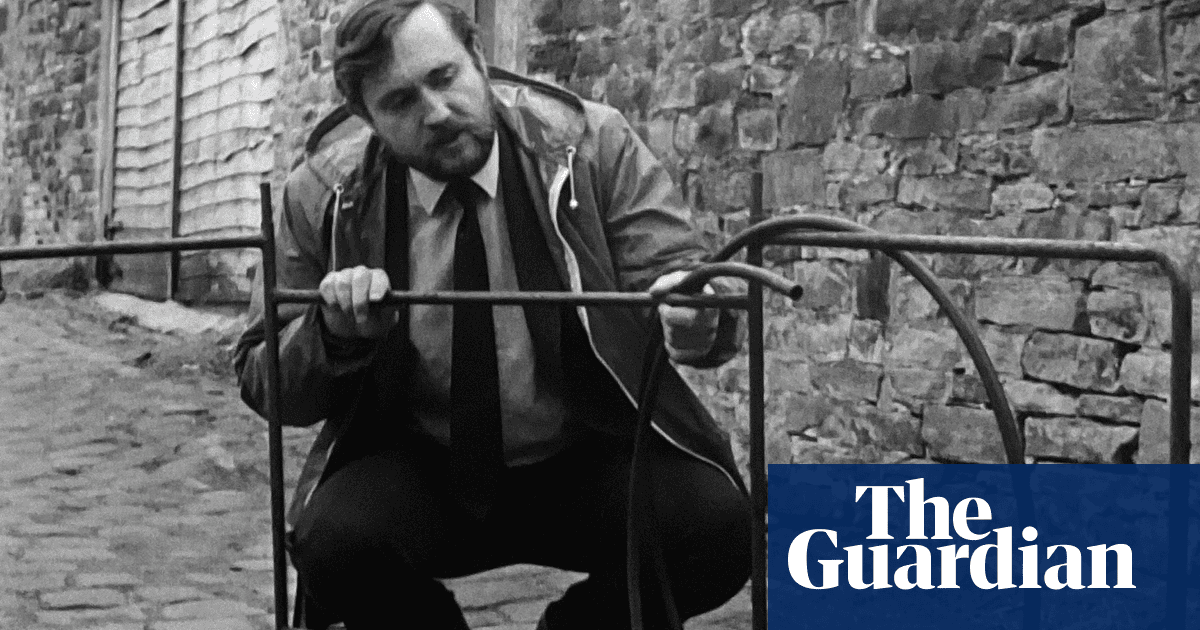 My father, Peter Lewis, who has died aged 76 of cancer, was a forensic engineer, Open University lecturer, expert witness and author. His investigations into product failures contributed to safer designs for a number of household items, manufacturing products and medical devices.

He was born in Hitchin, Hertfordshire, son of Rhys Lewis, a former coal miner who became a college history lecturer, and his wife, Louise (nee Jorgensen), who was a secretary for a publisher. After completing his schooling at the Forest grammar school in Winnersh, Berkshire, Peter went to the University of Manchester in 1963 to study chemistry, and stayed there to complete his PhD.

An interest in Roman mining techniques led him to collaborate with the archaeologist Barri Jones and together they undertook extensive survey work on Roman gold mines in Spain (Las Médulas) and Wales (Dolaucothi). Their excavations and research transformed the knowledge about these sites and continue to inform scholars today.

In the early 1970s Peter conducted postdoctoral work in the US, at DuPont experimentation centre in Delaware, before returning to Manchester University to lecture in polymer science in the department of metallurgy. Shortly afterwards he moved to work at the new Open University campus in Milton Keynes, where he remained for the rest of his career.

Peter also pursued a parallel career in forensic engineering, acting as an expert witness in legal disputes involving product failures, often where serious injury had occurred. He would establish the cause of the failure and relished the opportunity to be cross-examined. Among many others, he investigated material failures in batteries, fuel pipes, hot water bottles, step-ladders, Stanley knives, breast implants, catheters, breathing tubes and sutures. His contributions in this field helped to reduce malpractice in design and manufacturing, thus improving safety for consumers.

He later focused on metal fatigue in cast iron structures and wrote three books on railway disasters and bridge collapse. He conducted a thorough reinvestigation of the Tay Bridge disaster of 1879. Using digital technology to reexamine original photographs of the bridge, he found that metal fatigue had played a significant role in the collapse. He went on to investigate the Dee Bridge disaster of 1847 and the railway accident at Shipton-on-Cherwell in 1874.

He never retired, but he found great enjoyment as a grandad in his later years. He loved the outdoors and was a very keen gardener and forager – particularly wild mushrooms and sloes. He loved hill walking and mountaineering, and was a lifelong enthusiast of classical music. His house was full of books and he read widely on history, politics, art, science and archaeology.

Peter is survived by his four children, Patrick, David, Roger and me, from his marriage to Shelagh (nee Grealey), which ended in divorce, and by his six grandchildren.