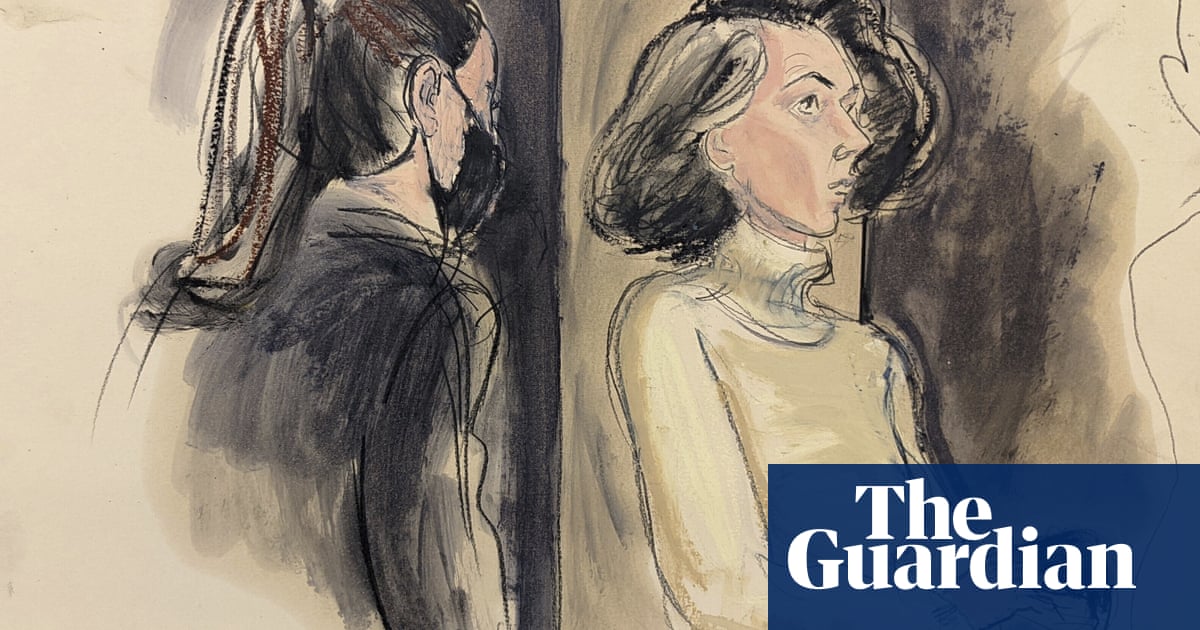 A juror in Ghislaine Maxwell’s criminal trial who apparently did not disclose childhood sexual abuse during jury selection will invoke his fifth amendment right against self-incrimination at an 8 March hearing.

This juror, who is named Scotty David, was on 24 February ordered to appear in court for questioning about his answers on a screening questionnaire for then-prospective jurors.

David’s completed questionnaire, which was made public last week, shows that he marked the “no” box in response to the question that asked: “Have you or a friend ever been the victim of sexual harassment, sexual abuse, or sexual assault?”

The fact that David apparently marked “no” has spurred extensive controversy as he has claimed in post-trial interviews that he was victimized in his youth.

The British former socialite Maxwell was convicted on 29 December on sex trafficking and other related charges for facilitating financier Jeffrey Epstein’s sexual abuse of minor girls, some just 14 years old.

Epstein, a convicted sex offender whose associates once included rich and powerful figures such as Prince Andrew, was apprehended in July 2019 for sex trafficking of minor teens. Epstein killed himself about one month later while jailed in Manhattan awaiting trial.

The controversy surrounding David took off after Maxwell’s trial.

David claimed in media interviews that he endured sexual abused in childhood. David said that he told other jurors about this abuse – enabling them to understand facts from a victim’s perspective. When those reports emerged, prosecutors asked judge Alison Nathan to conduct an inquiry into his comments. Maxwell’s legal team made that request shortly thereafter.

Nathan agreed to do so, writing in her recent decision: “Following trial, Juror 50 made several direct, unambiguous statements to multiple media outlets about his own experience that do not pertain to jury deliberations and that cast doubt on the accuracy of his responses during jury selection.”

In a letter to Nathan filed Wednesday morning, David’s lawyer, Todd Spodek, said: “I write to inform the court that Juror 50 will invoke his fifth amendment privilege against self-incrimination at the hearing.”

Prosecutors responded shortly thereafter, saying in a letter that they would try to compel David’s testimony.