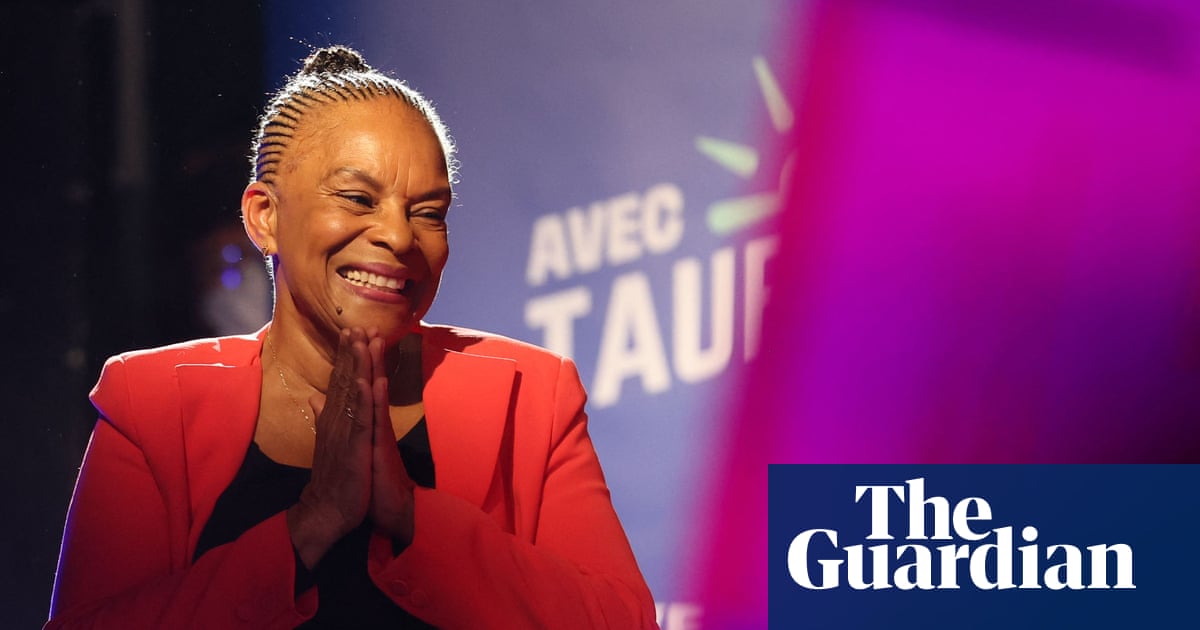 A four-day “people’s primary” has picked the former justice minister Christiane Taubira as the favourite to lead the French left’s presidential election campaign, but doubts remain whether she will be able to win wider support as a unifying figure.

A total of 467,000 people signed up for the online vote, which started on Thursday. They where asked to rank five professional politicians and two civil society candidates on a scale from “very good” to “inadequate”.

Taubira, who had entered the contest as the favourite, emerged as the only candidate with a ranking of “better than good”.

The exercise was initiated by political activists including environmentalists, feminists and anti-racism groups. It was designed to foster the emergence of a candidate capable of rallying all the other hopefuls and their voters behind them, giving the left a fighting chance of unseating President Emmanuel Macron in the April election.

But the primary has been dogged by serious drawbacks. The biggest was the upfront refusal by the leading candidates Mélenchon, Jadot and Hidalgo to pay any attention to its result.

“As far as I’m concerned, the popular primary is a nonstarter and has been for a while,” Jadot said Saturday, while Mélenchon has called the initiative “obscure” and “a farce”.

Taubira, however, said from the start she would accept the primary’s verdict, which analysts said could now prompt her to declare a formal bid for the presidency.

“We want a united left, we want a strong left and we have a great road in front of us,” she told activists after the result on Sunday, adding that she would now call on the other candidates to “create unity”.

Polls predict that all leftwing candidates will be eliminated in the first round of presidential voting in April.

Macron, who has yet to declare his candidacy for re-election, is the favourite to win, according to surveys, with the far-right’s Marine Le Pen the most probable runner-up. But pollsters say that the political landscape remains volatile, and the vote’s outcome is very difficult to call.