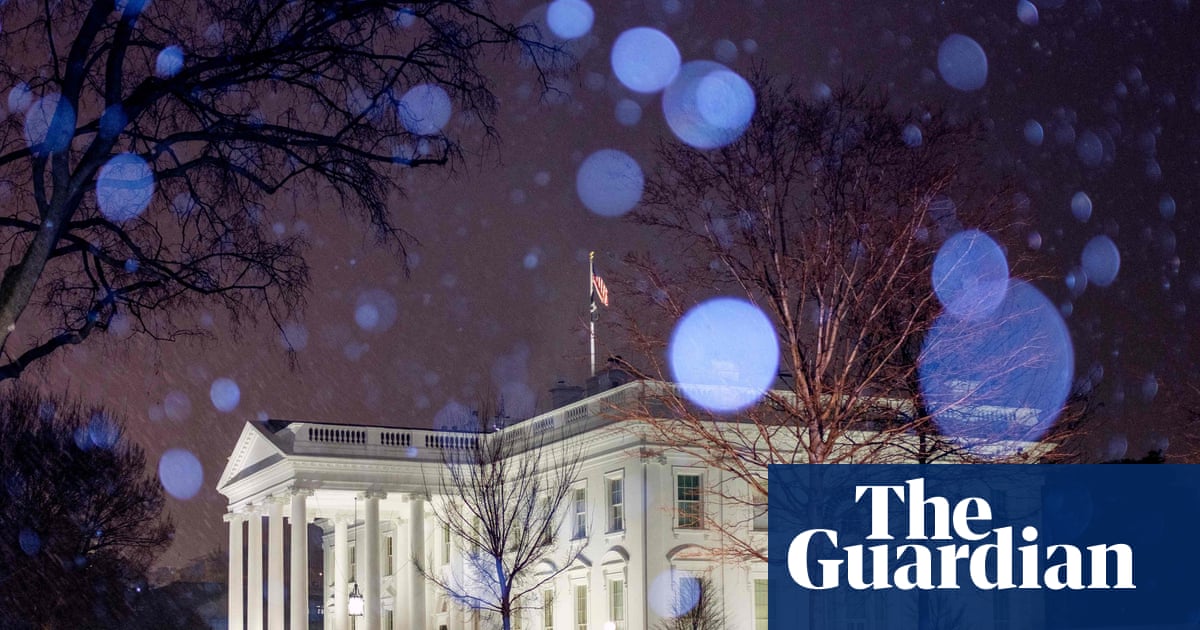 A Kansas man who attempted to travel to Washington was arrested on Saturday on charges of threatening Joe Biden, authorities said.

A court filing said Merryman phoned police in Independence, Kansas on Tuesday and told them he was going to the capital to see the president.

In a telephone interview with a US Secret Service agent on Wednesday, Merryman said God told him to go to Washington to cut off “the head of the serpent in the heart of the nation”, the filing states.

Merryman denied in the interview that Biden was the serpent, though in a Facebook post he identified the president as the “AntiChrist” and said “he will suffer a fatal head wound”.

Another Secret Service agent located Merryman at the parking lot of a Cracker Barrel restaurant in Hagerstown. The agent searched Merryman and found three rounds of ammunition and a spotting scope but no gun or other weapons, according to the court document.

On Thursday, Merryman called the White House switch board and threatened Biden, the document says. The criminal complaint on the federal charges was filed on Friday.