Beijing seals off several communities over two cases of Covid-19 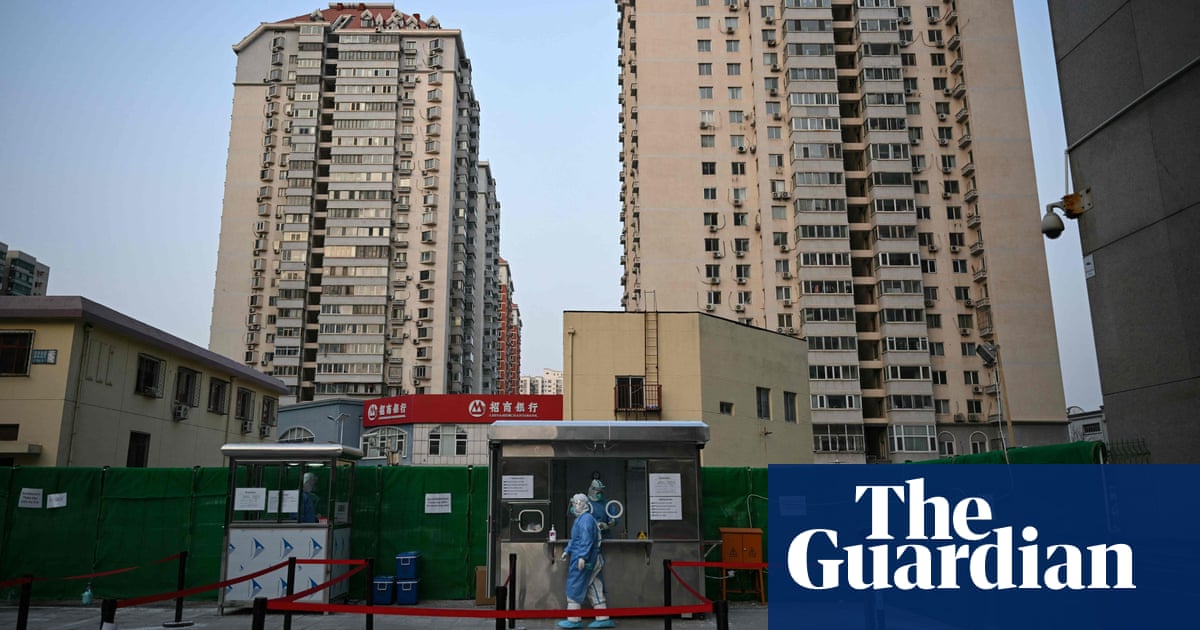 Beijing officials have sealed off several residential communities north of the city centre after two cases of Covid-19 were found as the Chinese capital prepares to host the Winter Olympics opening ceremony on Friday.

Another 34 cases were confirmed among athletes and others who have come for the Games, the organising committee said. In all, 211 people have tested positive among more than 8,000 who had arrived by the end of Saturday. They include a Swedish cross-country skier and a snowboarder from Slovenia.

Everyone coming for the Olympics is being isolated from the general public for the duration of their stay in China to try to prevent cross-infection.

Residents in the Anzhenli neighbourhood in Beijing’s Chaoyang district were locked down on Saturday and will not be allowed to leave their compound.

The city is also setting up 19 points in the area to test residents every day until Friday, officials said at a briefing on the pandemic, according to state-backed Beijing News.

While the number of cases is low compared to other countries in the region, China has doubled down on its “zero-tolerance” policy, which tries to break the chain of transmission as soon as it is found.

The Chinese capital reported a total of 12 cases of Covid between 4pm on Saturday and 4pm on Sunday, said Pang Xinghuo, the vice-head of the Beijing Centre for Disease Prevention and Control. All those cases came from people who were already under some kind of pandemic control measures.

The city conducted multiple rounds of testing for millions of residents this past week in Fengtai district, where some residential compounds were locked down.

The participants in the Games stay in hotels that have been surrounded by temporary walls. They can come and go only in special vehicles that take them directly to the venues or other Olympics facilities. The public is not allowed to enter the hotel properties or the venues, though a limited number of spectators will be let in for the events.

Anyone who tests positive inside the Olympics bubble is isolated in a hospital or quarantine hotel to try to prevent the virus from spreading to other participants.