Home » Technology » Angharad Yeo: the 10 funniest things I have ever seen (on the internet)

Angharad Yeo: the 10 funniest things I have ever seen (on the internet) 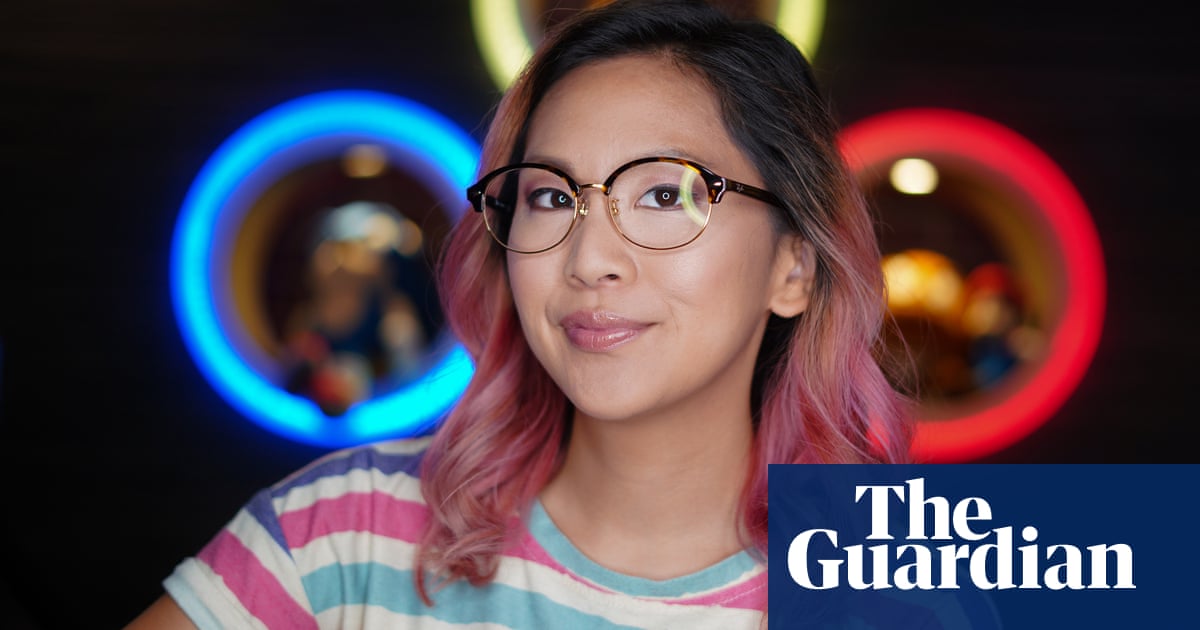 I am a child of the internet. I was always drawn to computers and tech, and used to beg my dad to bring us to his office on a weekend so we could use the high-speed internet to play Neopets games. As I got older it was all MSN, MySpace, Paramore fan forums, Tumblr, Twitter and now TikTok. I want nothing more than to zone out and look at my little pictures.

One of my favourite things about the internet is that it allows you to see everyone’s best joke. The moment in their life where they were at their absolute funniest – whether it be because they had a moment of brilliant wit or because they got pulled through a panel roof while practising for a high school play (I assume).

The internet has rotted my brain with the following content. Please now allow it to rot yours.

The Pandemic Years have (and continue to be) difficult for everyone. Who among us has not, at one time or another, needed to just explain themselves by saying: “It’s mental illness, innit?”

When I showed this video to my fiancee, she flatly said: “I like how absurdist it is.” That’s her code for, “I don’t get it, but I’m happy you’re happy”. And I am happy. Look at how confident and brave this burger is – ready to take on the world, come what may. I wish to be the burger.

I have been to court precisely once because I inadvertently got in a cop’s way and he was grumpy about it so he booked me. The penalty was dismissed but not before I cried in front of the judge trying to explain what happened because I was so stressed out. Court is a daunting place and I simply cannot imagine walking in there with any level of irreverence. However, I’m extremely glad that there are people who simply do not care, will say whatever damn thing and then an internet angel turns them into TikToks.

Climate change is slowly turning the Earth into a barren ball of pain as Mother Nature smacks us for being extremely bad. Even though individual responsibility for climate change isn’t enough to turn the tide, I still applaud those who try. Twitter user @madibskatin woke up in the morning and decided to be the change she wants to see in the world, tastebuds be damned. One could argue that it’s pretty obvious that pasta water isn’t going to make a good coffee but like my dad says as he puts pineapple juice in his coffee: “If no one tries it, how will we know? What if it’s secretly good?”

If you look closely, this video is actually a metaphor for the ways in which we attempt to break free from our circumstances, yet are entirely at the mercy of them.

7. You cannot trick me

This may be a parody Twitter account, but the spirit of Gail Walden speaks truths. There is no victory sweeter than that which is gained on thine enemy’s own soil.

Humour is a coping mechanism. I am coping.

I am absolutely 100% not at all lactose intolerant (I promise) so I don’t relate to this video at all (not even a bit).