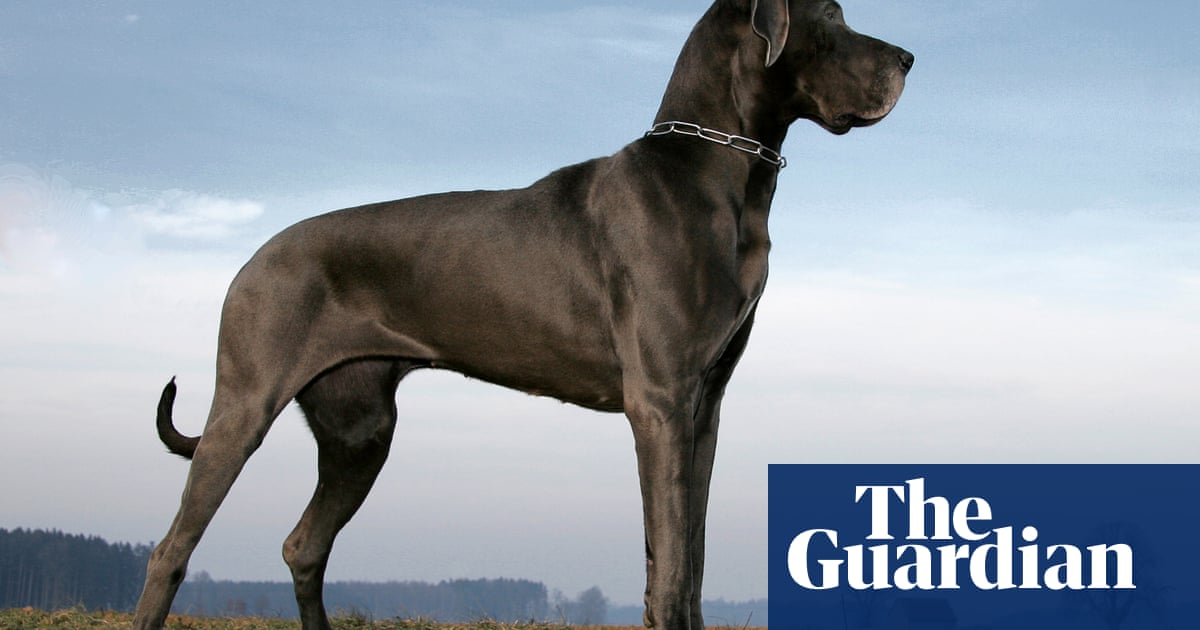 Rebel Tories are upping pressure on Boris Johnson to quit over the Downing Street parties scandal, with one naming the plan “Operation Rinka” in reference to the dog killed in the Jeremy Thorpe affair in the 1970s.

While Downing Street insiders have reportedly devised a plan to sack officials and save Johnson, referred to as “Operation Save Big Dog”, some Tory MPs are stepping up pressure on colleagues to submit letters of no confidence in the prime minister.

One backbencher nicknamed the campaign to oust Johnson Operation Rinka after the great dane shot dead on Exmoor in 1975 – an incident that eventually led to the Liberal leader Jeremy Thorpe standing trial for conspiracy to murder.

Another backbencher recalled a phrase favoured by the former US president Ronald Reagan – “dance with the one that brung ya”. Suggesting Johnson had failed to deliver on the policies he pledged at the last election, the MP said: “He’s not dancing with the people that brung him into Downing Street.”

Among the groups being lobbied to submit no confidence letters was the 2019 new intake of Tory MPs, many of whom felt they owed their electoral success to Johnson. However, some are similarly frustrated that attention on the parties during lockdown has distracted from delivery on key policies. Two MPs elected in 2019 said they knew of about a dozen colleagues in the same intake who had put letters in.

Johnson faced further fury from MPs as they arrived back at Westminster on Monday, having been pilloried by Conservative associations and constituents. Some reported receiving nearly 1,000 emails from angry voters, though others suggested they were pleasantly surprised at hearing few mentions of “partygate” during constituency surgeries or over the weekend.

A senior government source said Johnson’s problem was different from the days of Theresa May’s turbulence when there was then just one group – Brexiters – whose anger had to be quelled.

The source said multiple groups were angry with Johnson: lockdown sceptics, disgruntled ex-ministers and MPs from former Labour red wall seats who judged him to be failing to deliver on the levelling-up agenda. “It only takes a dozen letters from each group to get you close to the 54 you need [to trigger a no confidence vote in the prime minister], so it’s harder to keep them all down at once,” the source said.

Steve Baker, a longtime thorn in the side of Conservative governments who helped bring down May, refused to say whether he had submitted a no confidence letter but said: “People are very upset and angry.”

He said MPs were “mostly waiting for Sue Gray’s report” before deciding Johnson’s fate, referring to the investigation by the senior civil servant into the multiple alleged breaches of Covid rules inside Downing Street and Whitehall over the past 18 months.

But asked whether Johnson would lead the Conservatives into the next election, Baker said: “In a situation as volatile as this, I think it’s impossible to say and I regret that very much. I would still prefer that Boris Johnson were a roaring success. But right now, listening to the public who remember very well all the sacrifices they made, I think people may well be too angry to forgive – but it remains to be seen.”

Other MPs said their inbox was “off the scale” with complaints about Johnson, particularly from local Conservatives who hoped he would be replaced before local elections on 5 May.